Korean scholars and professors have requested investigations into ‘Snowdrop.’

On the 11th, 32 Korean scholars and professors raised concerns over “history distortions” in JTBC drama ‘Seolganghwa‘ and signed an open letter that was sent to the President of Walt Disney (Asia Pacific Region), the parent company that runs Disney Plus.

They wrote, “We request that Disney+ find a Korean history expert and conduct investigations into Snowdrop. Disney+ is not familiar with modern and contemporary Korean history so it should make a decision whether or not to air this drama after seeking opinions of experts such as Korean historians and professors. We respect the imagination of creators who make fictional stories and your right to broadcast, however, this is different as overseas viewers are unfamiliar with our history.”

They also pointed various history distortions present in the drama and shared fears that the drama “used concrete details of real people and events from history.”

They pointed out the controversial items one by one as follows:

Seo-ji, a professor of International Studies at Busan National University who also signed open letter sent to Disney told Hankyung, “Works like Seolganghwa may be a historical interpretation that Korean rightists want to unfold. There are many ways to learn Korean history, however, foreigners learn about our history more actively through Korean dramas. Its irresponsible to air this to countries overseas.”

Meanwhile, ‘Seolganghwa‘ is a drama set in 1987 and depicts a love between Im Su-ho (Jung Hae-in), a southern spy and Eun Young-ro (Blackpink Jisoo), a female college student. This setting became controversial due to the democratization movement at the time.

JTBC has countered that “misunderstandings will be resolved as the drama unfolds in the future.” 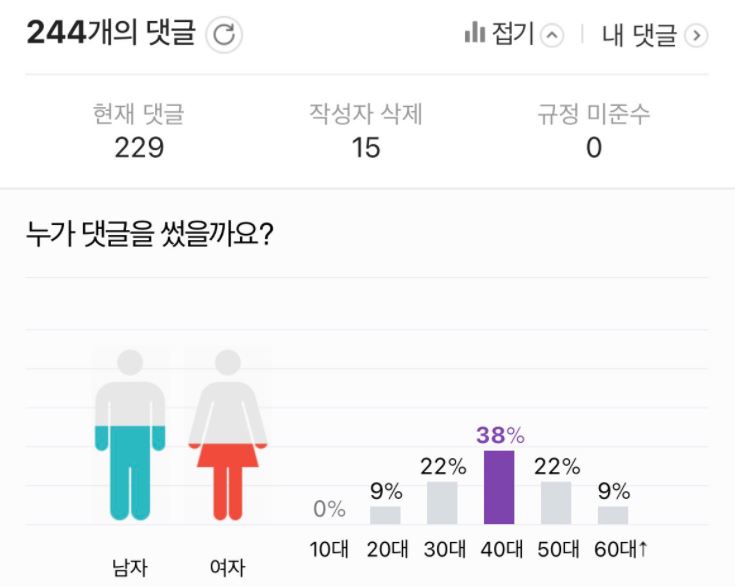