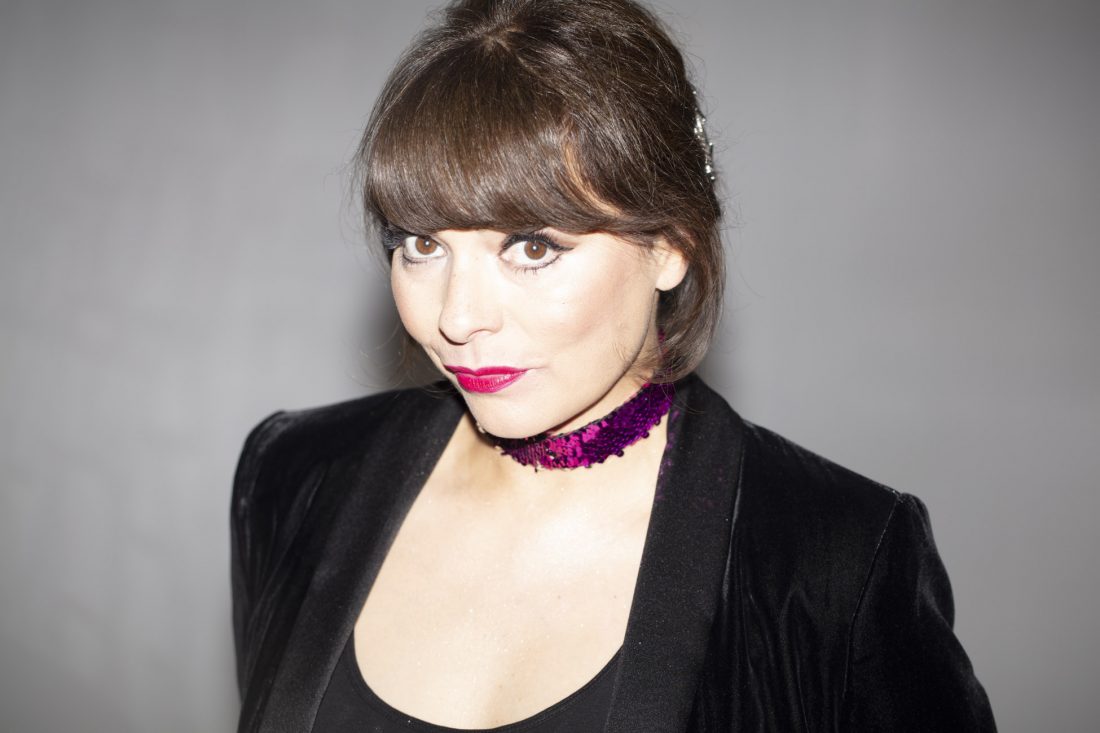 Betty Boo has announced plans for her first solo single in 30 years.

The rapper is set to release Get Me To The Weekend this Saturday (22 January). The single will be her first solo release since 1992 album GRRR! It’s Betty Boo and will premiere on Rylan’s show on BBC Radio 2, before being released digitally. You can pre-order it here.

Betty Boo (real name Alison Clarkson) broke through in in 1989 when she appeared as a guest vocalist on The Beatmasters’ No.7-charting Hey DJ – I Can’t Dance (To That Music You’re Playing). Under her own moniker, she released two albums, 1990’s Boomania and 1992’s GRRR! It’s Betty Boo, and enjoyed a No.3 smash with Where Are You Baby? and a No.7 hit with Doin’ The Do.

My brand new single Get Me To The Weekend will be released on Saturday 22nd January!

I’m sooooo excited for you all to hear it!

Speaking to Classic Pop in 2019 about her stage name, she explained that it came about because of certain haircut that made her look like 1930s cartoon pin-up Betty Boop.

“That’s when I started keeping that name,” she told us. “It seemed fine, cos when you’re a rapper you need to have a persona. I just decided to drop the ‘p’ because I didn’t want to get sued.”

In 2006 she formed the shortlived duo WigWam with Blur’s Alex James, though they released just one self-titled single before disbanding.

You can read Classic Pop’s 2019 interview with Betty Boo here.

Sour – Waiting for You