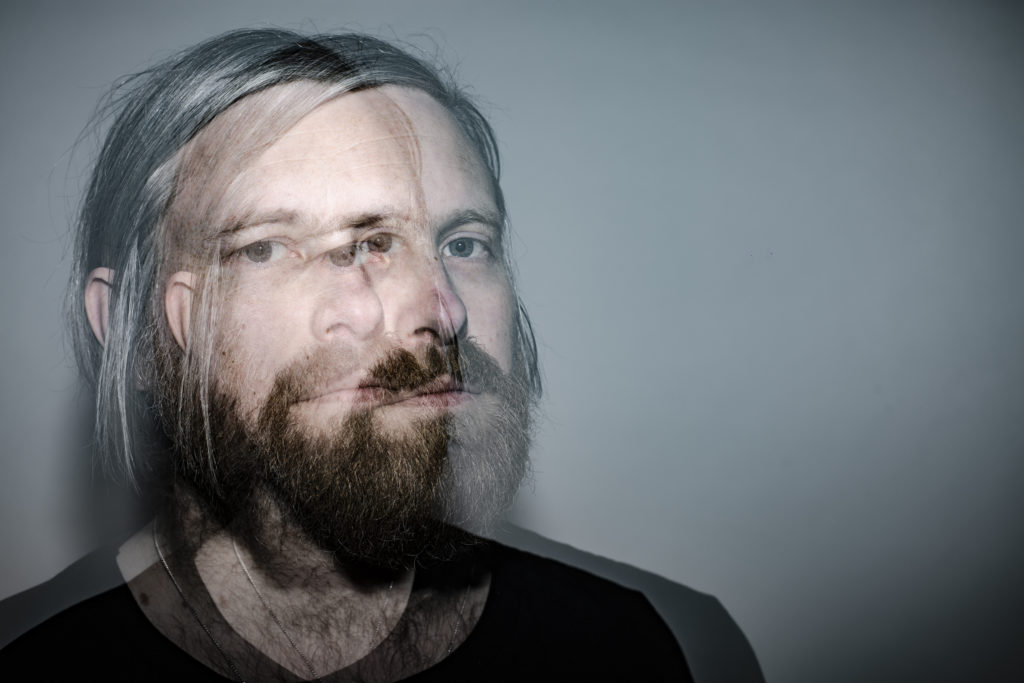 Blanck Mass, the project of musician Benjamin John Power, has announced his new album out on Sacred Bones.

In Ferneaux is divided into two long-form journeys that gather the memories of being with now-distant others through the composition of a “nostalgic travelogue.” To do this, Power draws on an archive of field recordings from a decade of global travels.

Isolation gave Power an “opportunity to make connections in a moment when being together is impossible,” the Brooklyn, New York label tells XLR8R.

Each journey is haunted with the vestiges of voices, places, and sensations. These scenes alternate with “the building up and releasing of great aural tension, intensities that emerge from the trauma of a personal grieving process which has perhaps embraced its rage moment,” we’re told.

In Ferneaux follows Animated Violence Mild, which Blanck Mass released in 2019. While that record channelled the horrors of the surveillance state into the music aggressive music of Power’s career, In Ferneaux “explores pain in motion, building audio-spatial chambers of experience and memory.”

In Ferneaux LP will be released on February 26. Meanwhile, you can stream a single edit of “Starstuff,” an excerpt from one of the record’s two long-form works, below, and pre-order here.

The post Blanck Mass’ New Album Gathers Memories of Being With Now-Distant Others appeared first on XLR8R.