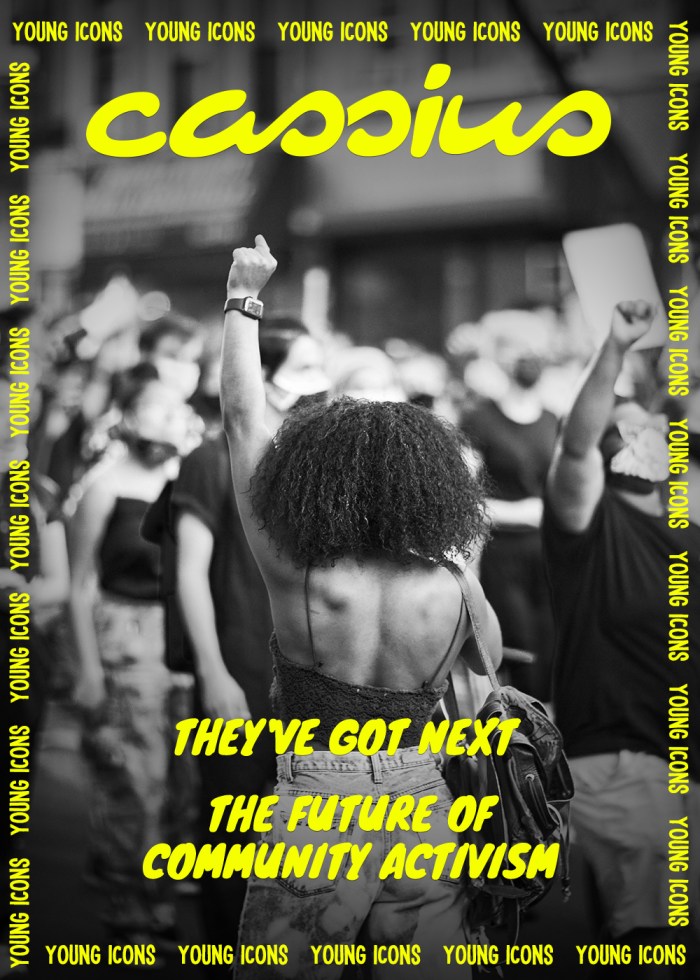 Another day, another Cassius slay.

Cassius, the leading millennial lifestyle site for urban enthusiasts and all lovers of Black culture, is back with another cover, this time highlighting young leaders in community activism. The brand’s “Young Icons” cover is celebrating Black youth who are often unfairly accused of apathy toward social justice but actually put boots to the ground and do the work, even amidst a pandemic. Cassius’ Black History Month 2021 themed cover is taking an in-depth look at these icons from around the country who are graciously and selflessly laying the groundwork for the betterment of everyone’s future, by leading protests, organizing, and advocating for ALL Black lives.

Cassius has exclusive video, photography, interviews, and multimedia experiences on these social justice warriors highlighting not only their incredible work but also the joys and the struggles they face living in a country marred by systemic racism.

If Martese’s name sounds familiar it’s because he’s the now 26-year-old who went viral in 2015 after he was left battered and bloodied by University of Virginia police officers. Martese, who’s now completing law school at the University of Michigan in the school’s prestigious Civil Rights Litigation Initiative, says he underwent therapy, spends time with family, and meditates to cope with forever being tied to the trauma of police brutality.

“There is this external pressure to perform like you’re some kind of iconic figure, but I’m just a guy who’s growing,” Johnson said to Cassius. “I think for many years after my incident, I became not a character per se, but a symbol to some people of what activism looks like. And while some of those traits are true, it erased the normal, human aspects of me that did exist and that were imperfect… things that also made me who I am.”

“The fact that my trauma is available at any given time for the rest of my life is something that I have to come to terms with and revisit often, involuntarily,” Johnson said. “There are moments of guilt when I take time to focus on self and how I move forward. I have tried to teach myself that that guilt is unhealthy and there’s no way to be well and effective without pursuing downtime.”

Also included in Cassius’ Young Icons cove were the following photographers who opened their lenses on ongoing protests and captured moments the country wouldn’t have been privy to; JD Barnes, Dee Dwyer, Rob Liggins, and Mark Clennon. 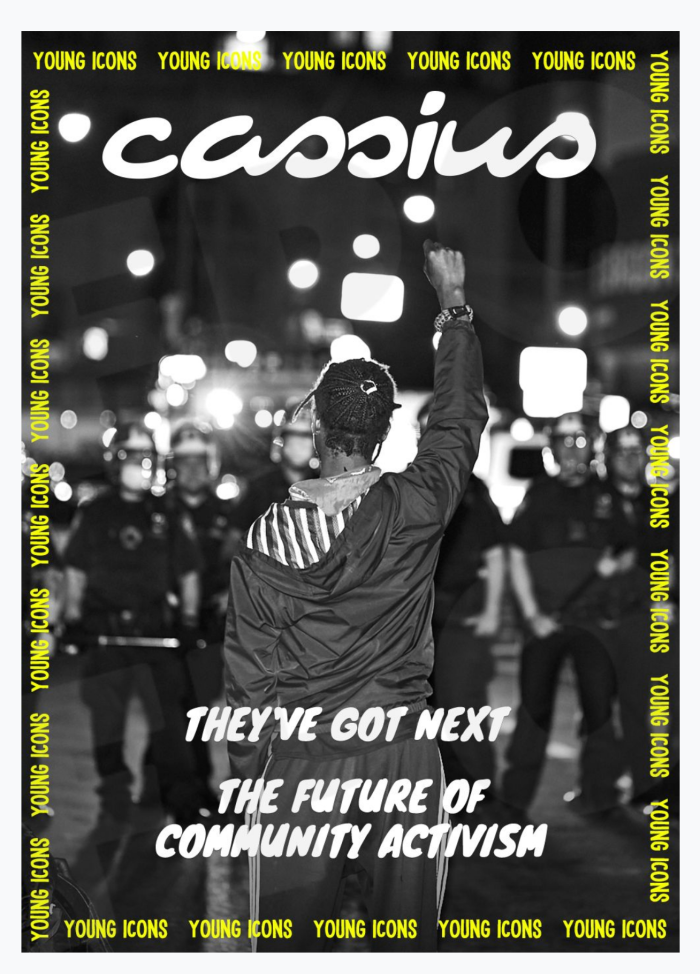 Quavo Has Too Many Cars + Not Enough Garage

Quavo Has Too Many Cars + Not Enough Garage

Fabolous + Emily B Take Relationship Goals To An Ice Cave