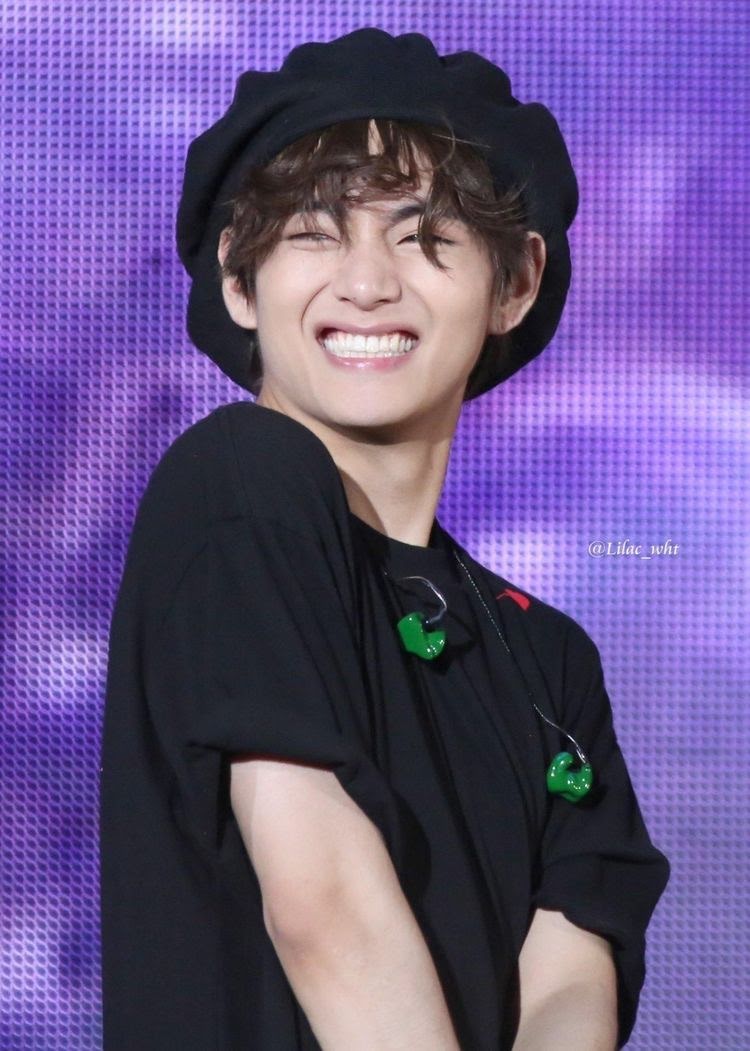 If there is one thing that BTS fans, ARMYs, are good at, it is being detectives. Whether it’s trying to decipher hints about potential comebacks, finding the members’ outfits, and more, being a BTS fan can sometimes be a full-time job.

Recently, ARMYs worldwide put their detective hats back on all because of a picture posted on Instagram by BTS’s V!

At the end of last year, the BTS members created their own Instagram, and it has been the perfect way for ARMYs to keep up with the group while they’re on their extended vacation. In particular, V has loved treating fans to selfies, videos, and updates of his life.

On January 14 (KST), V was back with some new updates, and including some cute videos of Yeontan, V posted some cute pictures. There was a cute selfie and an odd picture of a sausage with “BTS” written on it.

One post, in particular, caught the attention of fans, and it was of a fancy-looking plate at a cute rooftop restaurant. More importantly, fans noticed someone sitting across from V wearing a green t-shirt and white watch.

At first, fans couldn’t stop wondering who it could be, thinking whether V had finally reunited with one of the members or met up with some friends during his time off. Luckily, ARMYs were on hand to do some detective work and quickly realized that it was a picture of J-Hope… from 2020!

Even without any information, ARMYs quickly recognized the outfit from an old picture tweeted on the BTS Twitter account in 2020. The image shows what seems like a quite drunk J-Hope with the caption, “Aigoo, hello, how much did you drink?”

When the images were shared online, ARMYs joked that they knew the group so well that most of them instantly knew where the picture was from.

Some added that they thought it was new and that V and J-Hope had actually reunited.

After ARMYs decided that it was truly a #tb picture, V confirmed it after posting a video on the subway captioned, “How many years ago… (was this?).” The caption really cemented that the new content was actually #throwback.

It wouldn’t have been too surprising as it has been a while since the members met up, and V even commented on one of J-Hope’s pictures, asking them to meet up for a drink.

Hopefully, the members can meet up at some point, and fans can get an updated version of this picture because it’s been far too long!

You can read more about V and his Instagram below.