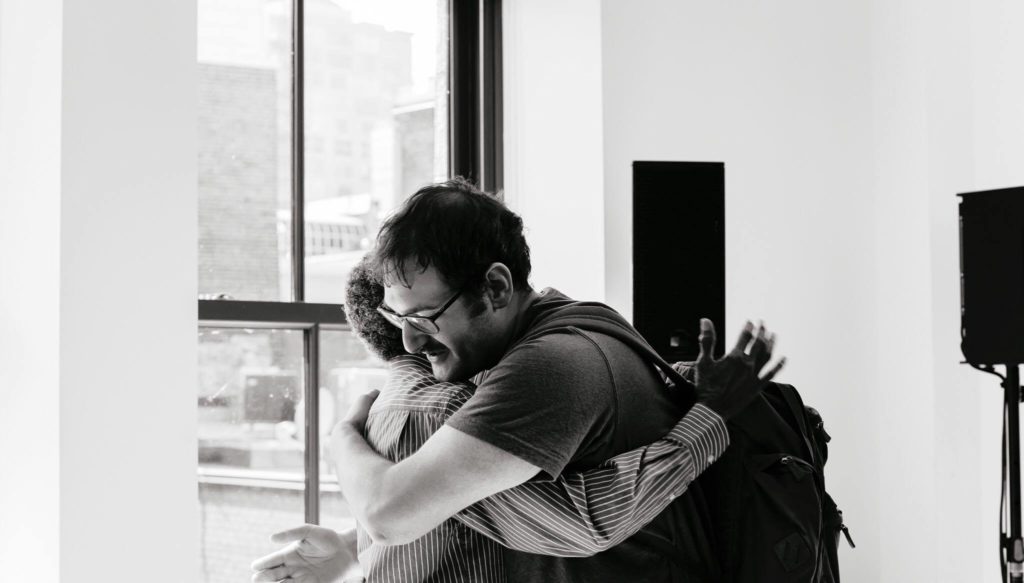 Jesse Futerman will make his Pacific Rhythm debut with a slice of music lovingly crafted in Canada’s French Quarter during the summer of 2019.

On Luckey, the Montreal producer reunites with good friend Beverly Glenn-Copeland, the Canadian music legend whose keyboard-inflected outsider folk has been making waves across the world, alongside a stellar ensemble incorporating cello, saxophone, bass, and vintage hardware.

There’s a melancholy tinge to the release, but infectious vocals and pitter-patter drums uplift and reassure, radiating contentment, joy, and gratitude.

The release includes a remix by Peaking Lights, who give the original a dubbed out dimension, like some lost post-disco Afro-cosmic Ibiza gem.

Luckey EP is scheduled for February 4 release. Meanwhile, you can pre-order here and stream the original version via the player below.

Tribute to Muhammad Ali in 15 songs