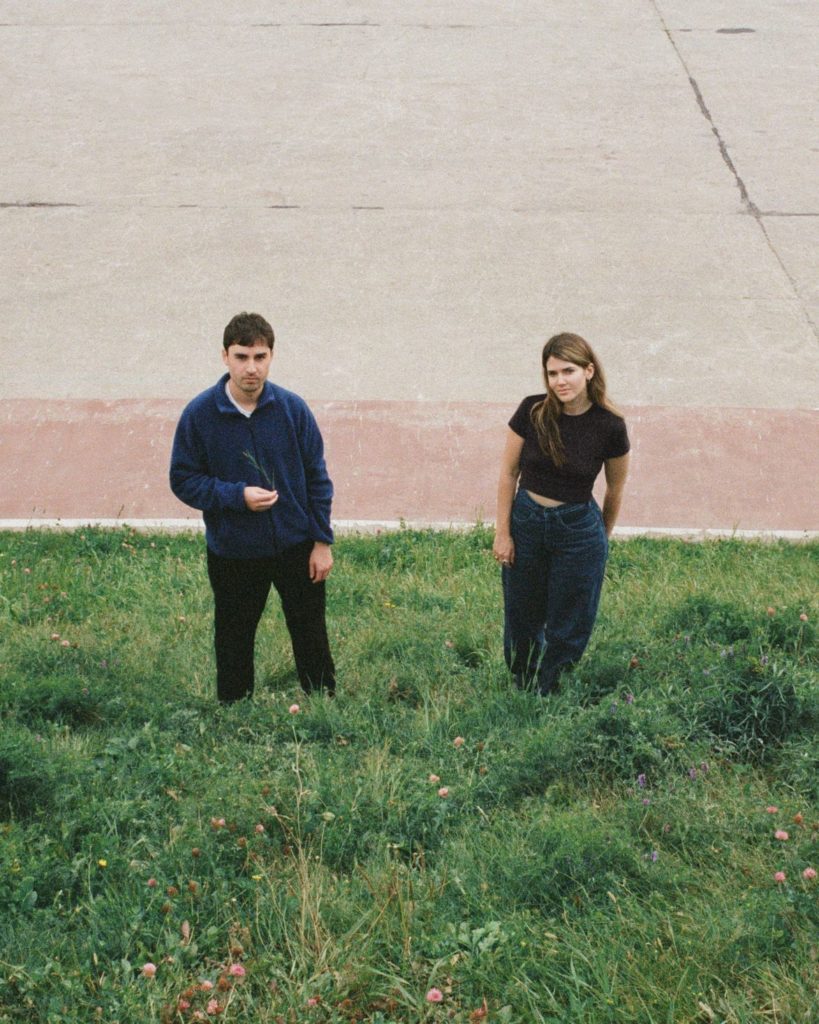 Release Spirit is the first album Khotin has released since Finds You Well in 2020. During and after that release, his second LP on Ghostly International, Khotin settled back into a slower vibe in his hometown of Edmonton. The change of pace opened space for him to grapple with concepts of adulthood and career. At his lowest, he almost walked off this musical path altogether; instead, he doubled down on the craft— the tone, pacing, and dynamism of new material—and this took him to Release Spirit.

With the album, he “releases himself from the pressure of expectation, fusing and refining everything we know about his music,” we’re told. On this go-around, he is freer, more playful, and more intentional within his palette of warped synth, breakbeats, and piano sounds, mingling with wistful samples, field recordings, and other abstract snippets. His “melodic sensibility and playful ear for atmosphere” remain the “rippling core of the project’s fingerprint.”

The album title borrows from the “release spirit” mechanic in the video game “World of Warcraft.” When players die, they are prompted to release their spirit and return as ghosts to find their corpses and come back to life. Khotin sees it as a worthy metaphor for the impending change his return home presented and the resulting process of purging artistic expectations to find his creative self again.

For the first time, he enlisted Nik Kozub to do the mix and assist with sequencing.

Alongside the announcement, Khotin has shared “Fountain, Growth,” a collaboration with Montreal’s Tess Roby (a.ka Dawn to Dawn) for the project’s first-ever vocal track.

Release Spirit LP is scheduled for February 23 release. Meanwhile, you can stream “Fountain, Growth” featuring Tess Roby in full below and pre-order here.

The post Canada’s Khotin Next Up on Ghostly with Third Album appeared first on XLR8R.

Rose Unveils New EP and Album with a Studio Mix

The Cinematic Orchestra to Reissue ‘Every Day’

Alfa Mist is Back with Fifth Album

My new remix for Real Spring by Skrillex and Bladee. Hope you guys gonna like it <3

My new remix for Real Spring by Skrillex and Bladee. Hope you guys gonna like it <3