Celina Powell Claims Offset Paid Her For Another Abortion, Cardi B Swoops Down With Receipts 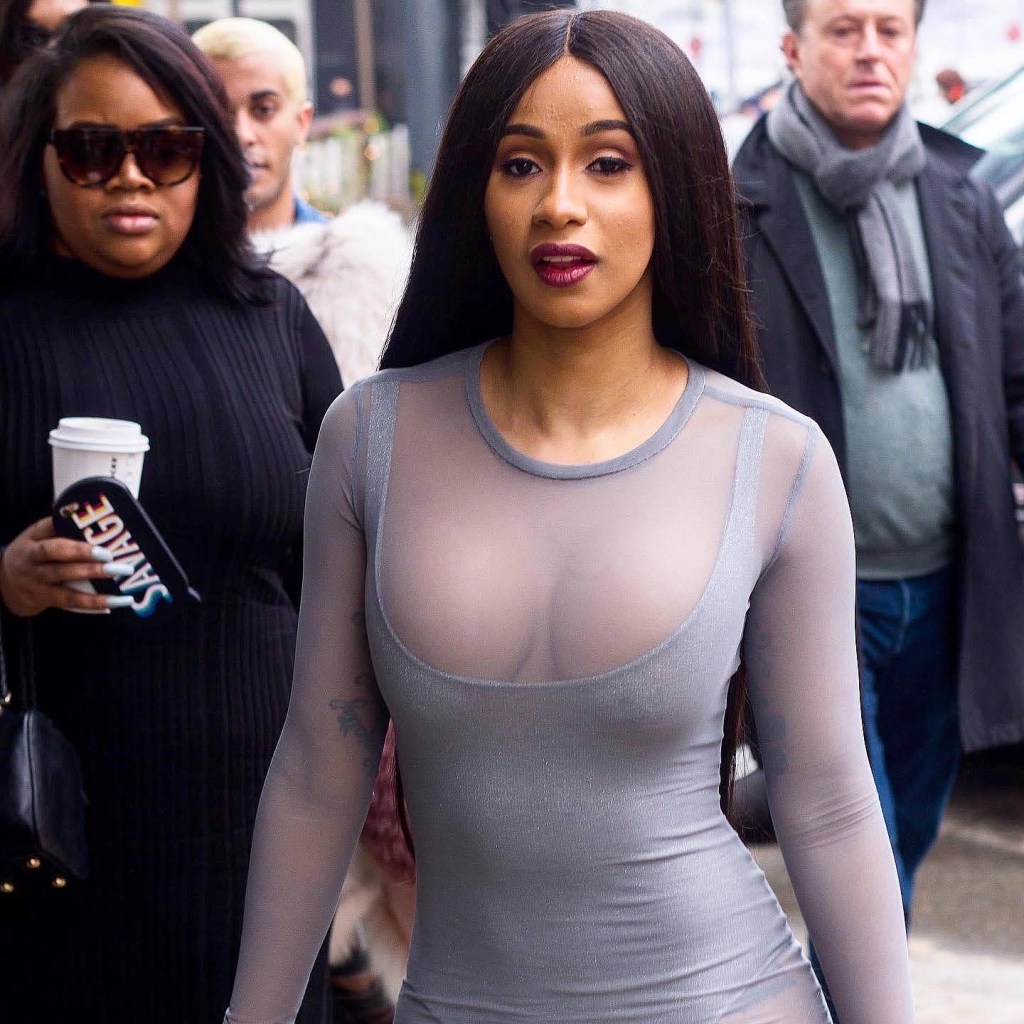 It’s 2021 and Cardi B is still having to preserve her marriage from trolls. A female that has plagued her union in the past is back at it.

As spotted on HipHopDX the Bronx bombshell and her husband are once again the subject of scandal. Earlier this week self-proclaimed industry thot Celina Powell recently took to social media for some new year’s clout. On Monday, January 11 she posted a video on TikTok called “all the celebs that made me get an ab*rtion”. In it were pictures of rappers such as Eminen, Gucci Mane and Offset.

Apparently a follower had replied “Bruh you’re going to have show proof LMAO”. The following day she went into more details with a clip titled “When Offset paid me $50K to abort it.” that included a cease and desist letter. While several sections are blacked out you can read some parts of the legal document including the lawyer confirming he is providing legal counsel to Kiari Kendrell Cephus (‘Set’s real name) and some wording about terminating a pregnancy in exchange for $50,000.00 dollars.

Naturally the accusation landed on Belcalis’ radar prompting her to respond to the hearsay. “You must be new on social media … here let me take you way back.” she wrote. She then posted an article named  “Celina Powell Admits To Lying About Being Pregnant With Offset’s Child.”

CLAPBACK: Cardi B reacts to viral TikTok where Celina Powell claims Offset paid her $50,000 for an ab*rtion. Cardi says “You must be new on social media.” Celina was confronted on TV for fabricating this story in the past. pic.twitter.com/BpRpE9KYQu

In 2018 Celina confessed to faking a paternity test to trap Offset. She would later apologize for her reckless behavior. “I sincerely apologize if I made you for one second think that Offset was the father of my pretend baby,” she said. Upon seeing Powell’s initial claims, Cardi got a good chuckle, tweeting, “Lmaaaaaaoooooooooo Wow people are really crazy.” she wrote.

Last week screenshots leaked of her trying to seduce Drake but Champagne Papi saw the jig all the way from Canada. You can view the brief exchange below.