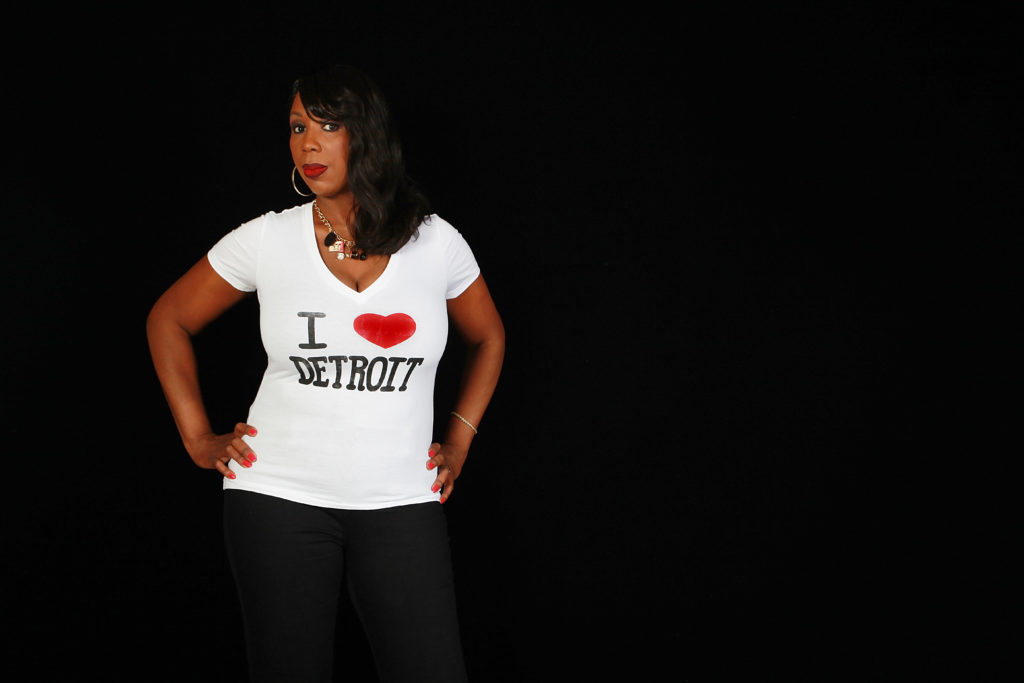 The track, available now, features New York’s E-Man, who is well-known for his deep oral messages over house grooves. He makes his debut appearance on the label with a powerful local message about the current state of America, calling out the current President for allowing racism and chaos to run rampant through the streets of the nation. He asks the question: “just how blind will America be?”

Minx created the track specifically for E-Man and he told her he had “the perfect idea for it.”

“Blind Amerikkka” is a powerful statement from Minx, real name Jennifer Witcher, whose Women on Wax label has sought to champion Black female artists since its inception in 1996. She has been a central figure in Detroit’s dance music history, learning to DJ in the late ’80s, then holding a vital residency at Motor Club. She also hosted long-running radio shows in the city and been a fixture at Detroit’s Movement Festival since 2000.

“Blind Amerikkka” is available now on Women On Wax Recordings. You can stream it in full below.

Carly Pearce To Perform At NFC Championship Game this Sunday