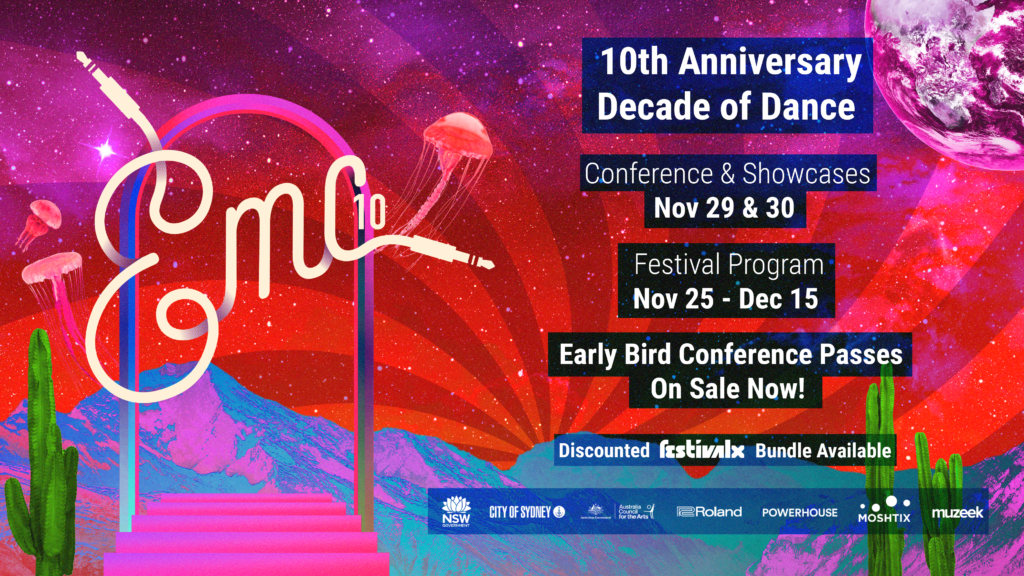 Electronic Music Conference (EMC) celebrates its 10 year anniversary under the theme ‘Decade Of Dance: 2012 – 2022’. They have now announced their full speaker and festival line up, which includes more than 80 speakers from across the industry with influential global players. Maintaining a strong focus on diversity and inclusivity, this year’s line up will further showcase speakers and performers with representatives from Asia, Europe, USA, First Nations community leaders, LGBTQ+ pioneers, whilst giving a firm nod to the original curators of electronic and dance music from Chicago and Detroit.

“I am excited to participate in the Electronic Music Conference and share my unique perspective of being involved in techno since it was created in Detroit by four African American men and also as a frequent participant in the Australian music scene as a touring performer. Electronic music and the culture surrounding it continues to shift and change in Detroit, Sydney, and around the globe creating opportunities and obstacles that vary depending on where you are. One question shared in all of these markets is “who creates and controls the culture?”. Streaming services and social media are so prevalent you could understand why their influence is so strong – however the answer is the same today as it was 40 years ago when it started – it’s the community.”

Eora/Sydney artist Moss said ahead of his masterclass at EMC:

“First Nations dance music is on the rise and there’s so much talent out there waiting to be heard. Music and dance are part of who we are, and how can we create an ongoing space for the future to foster rising electronic artists? I’m excited to have a yarn alongside some great mob discussing ways we could give access, resources and support for electronic musicians in cities but more importantly remote communities.” 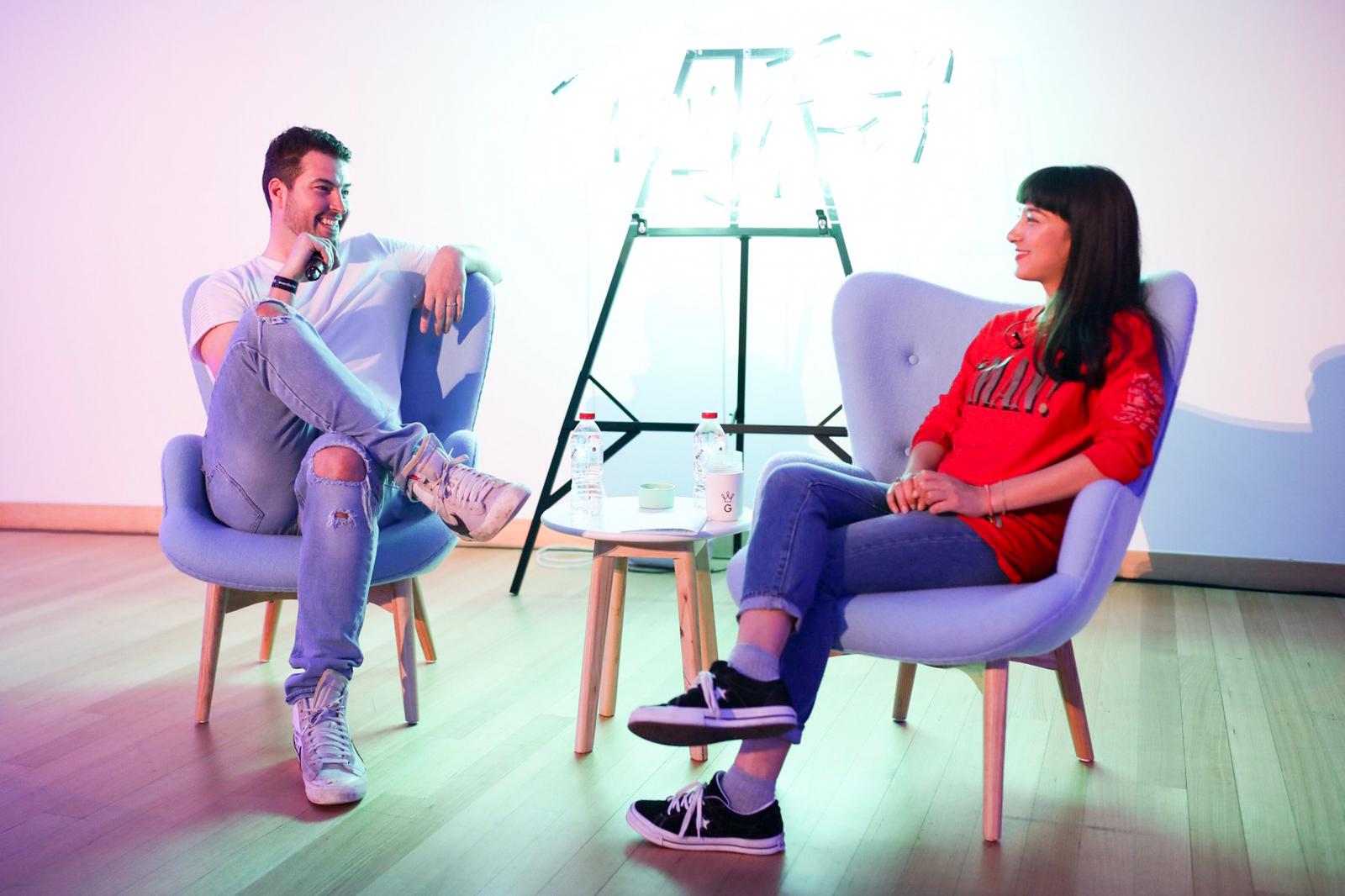 The prominent EMC10 Festival further highlights exactly why EMC has become a trusted and innovative model. Running for a consecutive 10 years they have continued to drive the envelope forward. This years Festival line up covers a diverse range of artists and crosses genres with Calvin Harris, Green Velvet, Sub Focus Boyz Noize, Caribou, Joseph Capriati, John Summit, Cosmic Gate, Richie Hawtin, Len Faki and Nina Kravitz as a part of 150+ artists across 35 events on the festival program running from November 25th until December 15th.

The program commences with EMC’s Emerging Artists Showcase, curated by Dave Ruby Howe (triple j Unearthed Music Director). This will accentuate the current abundance of electronic music talent throughout Australia, aiming to help discover and uncover the most exciting next generation artists breaking through. 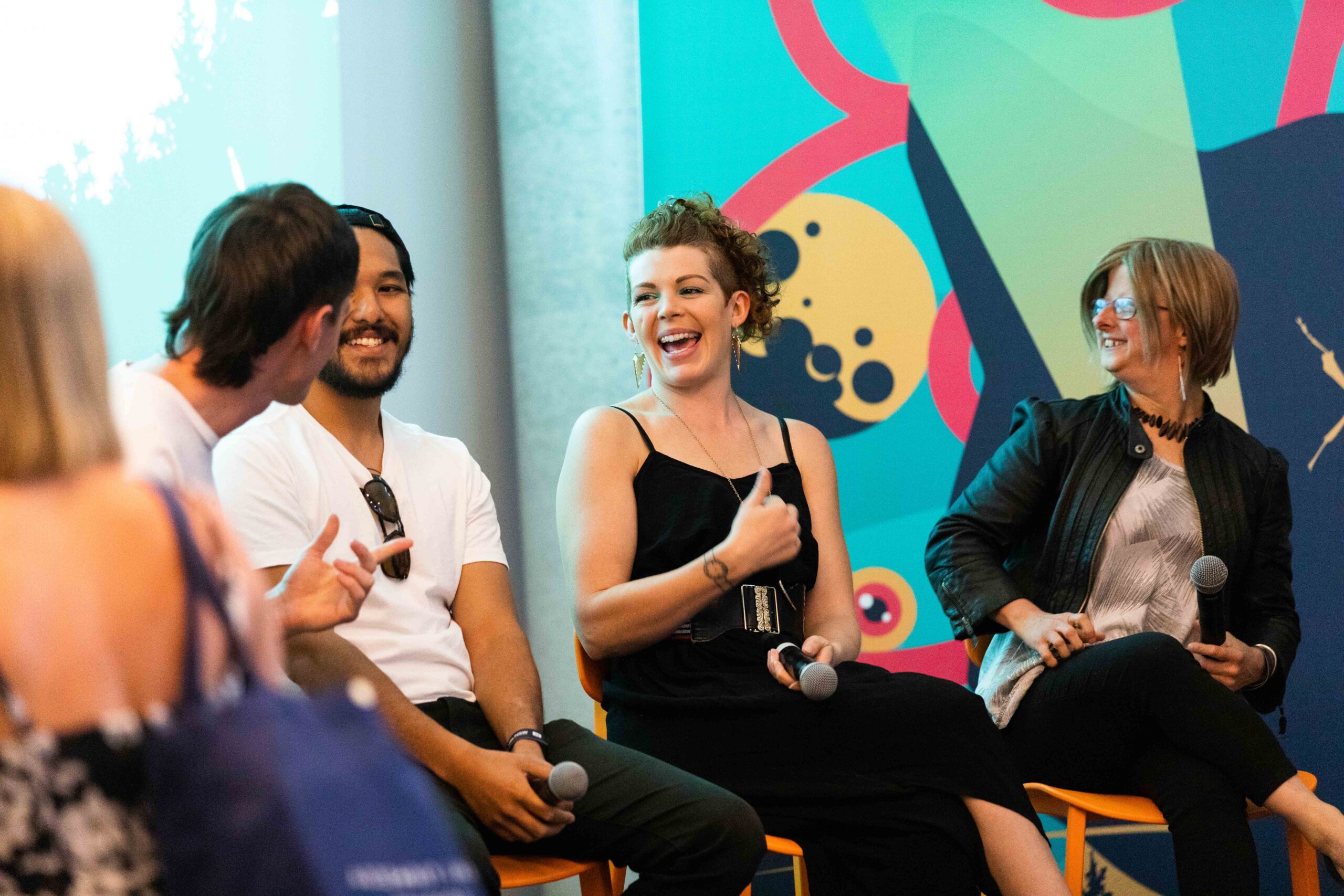 “From the talent pool that applied to perform at EMC 2022, it’s clear that this generation of Australian artists has remained creative and vibrant in the face of the last few years of hardship. Producers, solo acts and bands have been finding new ways to hook in audiences and build their communities with them. The crop that we’ve selected for this year shows how the local scene is responding to fresh influences and innovating their own sounds; we’ve got emergent hyperpop party starters, hypnotic lo-fi house selectors, and future club stars bound for main stages all smooshed together like a colourful electronic tapestry.”

“We’re thrilled to celebrate not only our own milestone but also the milestone of respected friends, businesses, partners and brands that have contributed so much for a decade or more. The Powerhouse Late takeover will feature a wide range of sights and sounds from across the spectrum of electronic and dance music, and is free to attend – so we can’t wait to welcome everyone to celebrate with us.”

This monumental celebration is set to put the Asia Pacific’s Electronic Music scene back on the map and prove to be a necessary strategic destination for all artists, labels and events. 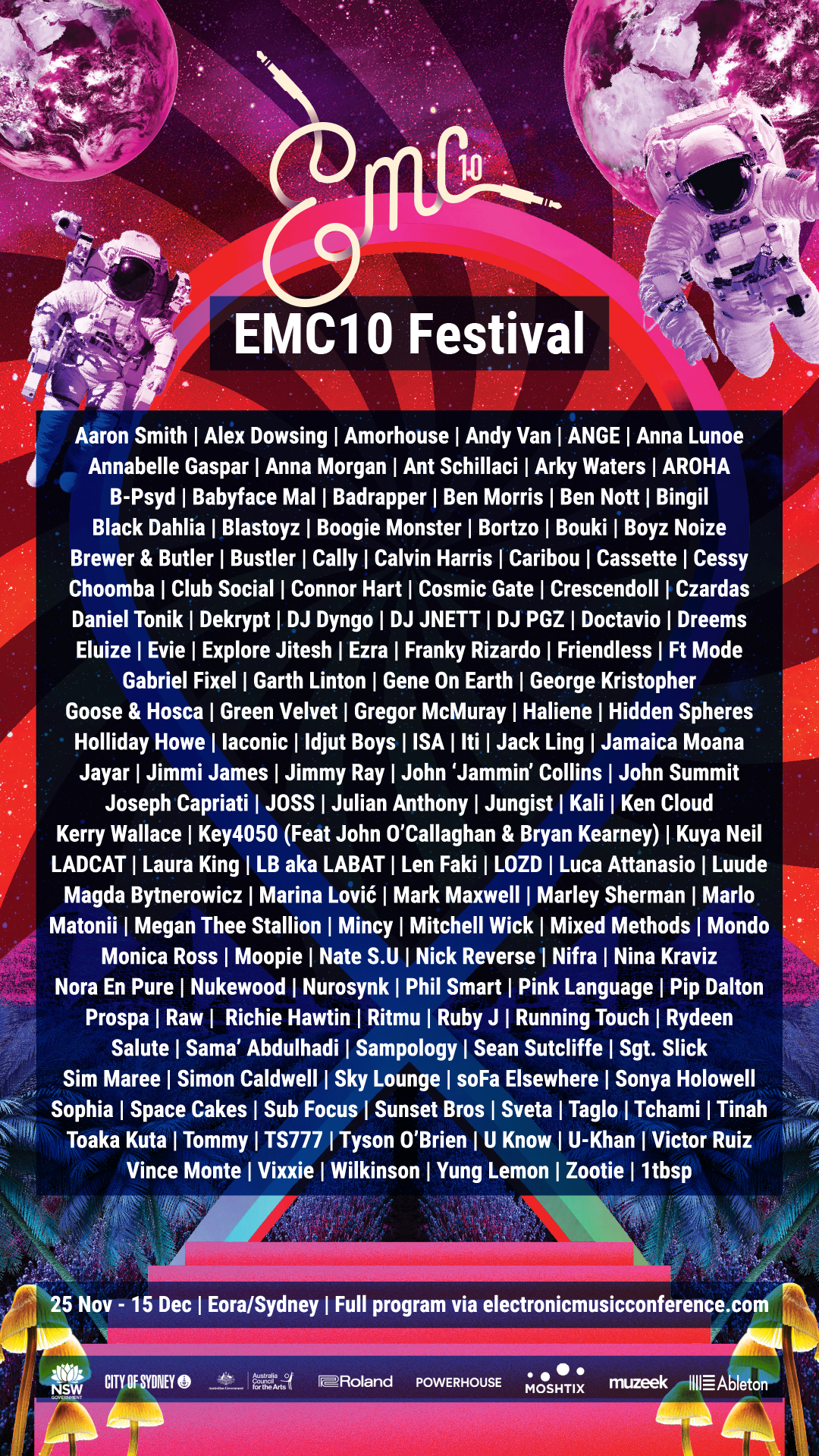