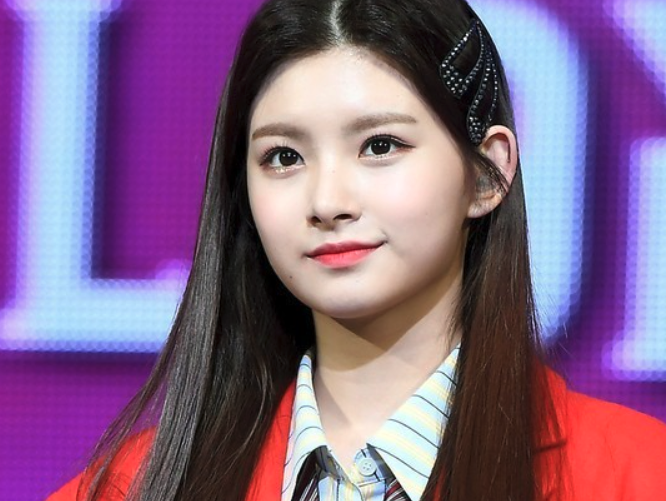 Article: “Refused to do a ‘deep bow'”…Everglow Yiren suddenly goes to China

Everglow‘s Yiren will be taking a break from domestic activities.

On the 10th, her agency Yuehua Entertainment posted a notice on the group’s fan cafe and stated, “Yiren will return to China from the middle of this month to the end of February for academic reasons. She plans to take a short break with her family who she hasn’t seen for a while due to covid. During this period, Everglow will promote as a 5-member group and proceed with plans as scheduled.”

Meanwhile, Yiren is currently under controversy for refusing to do a “deep bow” during New Year greetings with fans, opting instead to do “Chinese” greeting.

Local media Global Times reported that “Yiren was receiving praise by Chinese netizens for choosing to do Chinese greetings” causing further controversy. In a follow-up article titled, “Koreans are overreacting to Chinese culture,” Global Times wrote, “cultural products such as dramas need to be inclusive. Such criticisms from Koreans are an obstacle to the spread of Korean culture.”

Sungshin Women University Professor, Seo Gyeong-deok retorted on SNS, “I want to ask if Global Times is qualified to give such advice. Learn the law first!”