Everglow Yiren’s “Chinese” greetings cause an uproar in Korea 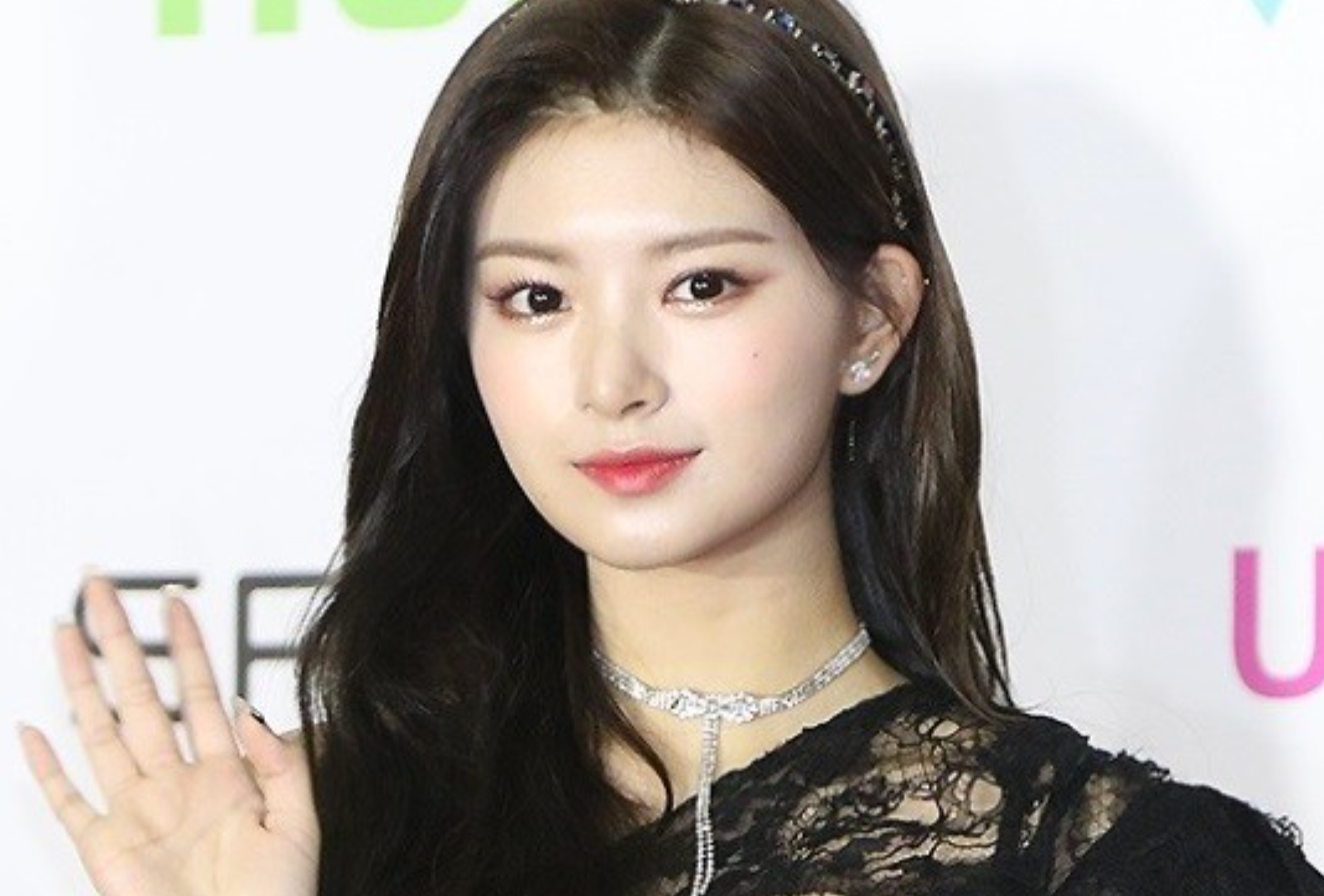 On the 2nd, Everglow held fan signing event to commemorate release of their 3 mini album ‘Return of the Girl.’ During the fan meet, the members greeted fans with a deep bow for the new year, however, the only foreign member, Chinese Yiren, stood there and clapped, then gave a Chinese-style greeting with one hand wrapped around the other.

Korean and Chinese netizens reacted sharply to the greetings. Korean netizens poured out criticisms writing, “Why is she giving Chinese greetings while promoting in Korea? “Is she ignoring Korean culture?” “Go back to China!” “If she hates our greetings so much, why is she in Korea?!”

On the other hand, Chinese netizens praised her writing, “Chinese people only kneel to the heaven and earth and their parents, she did a good job” “we don’t kneel recklessly” “a proud Kpop singer who keeps Chinese traditions.”

In a video call to fans to commemorate their 2nd mini album in November 2020, Yiren told a Chinese fan, “I love my country more than anyone else. I want to speak in Chinese but my activities in Korea are limited. We’re trying to promote Chinese culture in Korea.”