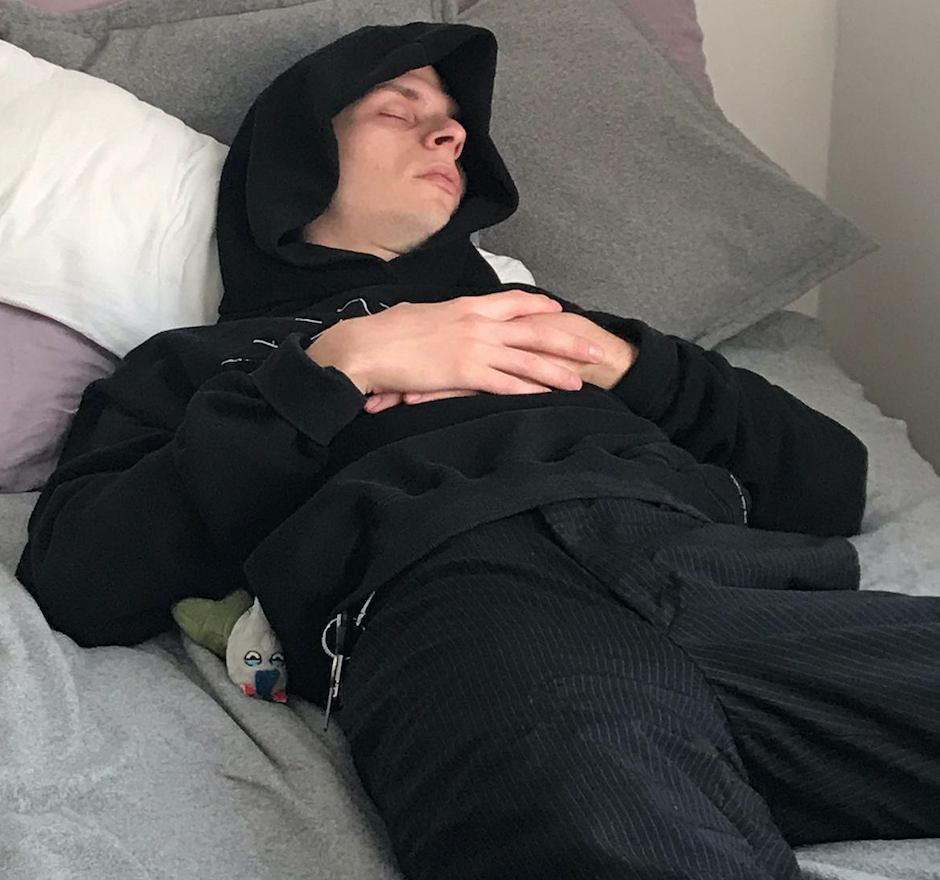 Experiences Ltd will release Let Me Put Myself Together, the new album from mu tate.

mu tate is an alias of Artur Strekalov, an artist based in London but originating from Riga, Latvia. Through his work, he delivers “immersive sonic procedures for introverted consumption,” he says. In 2019, he released Static, a gorgeous collection of experimental tracks on Edited Arts.

There’s little known about the new album, other than that it comprises eight tracks of ambient, dub, and downtempo psychedelia.

Launched in 2019, Experiences LTD. is the label of Special Guest DJ or uon, known to his friends as “Shy.” He originates from Michigan but is currently based in Berlin.

In its first full-year, the label helmed Ben Bondy’s exceptional debut album, plus there was Ulla’s spellbinding Tumbling Towards A Wall, which we included in the best releases of 2020.

We included a rare mix from Special Guest DJ in our recent XLR8R+ edition, alongside exclusive tracks from Pontiac Streator, Exael, Opheliaxz, Ben Bondy, and more.

Let Me Put Myself Together LP is scheduled for January 28 release. Meanwhile, you can stream “Saltwater” and “New Way To Cope” below, and pre-order the digital album here.

Goin on a roadtrip, need some mix recommendations.