Flamingosis Announces Live Stream Alongside the Release of ‘Daymaker’ 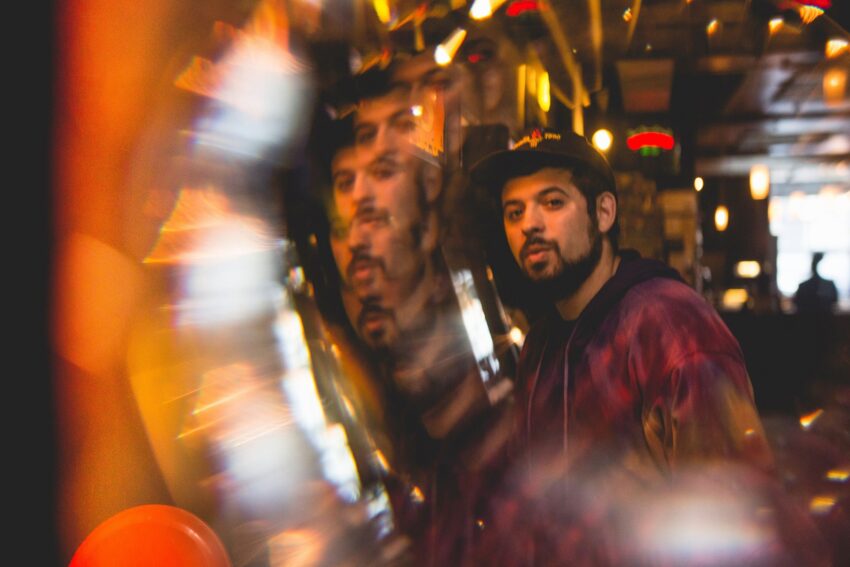 Famed funk DJ Flamingosis recently released the music video for his new single “Daymaker” via Keats//Collective. The New Jersey-born Aaron Velazquez gets his truly unique name from a freestyle frisbee move his world champion father invented. Velazquez has made a name for himself over the last six years, putting out amazingly creative music videos that resemble something you would see in a Pixar movie. His recent song is no different, and in this article, we will talk about what makes it so special.

In a recent interview about “Daymaker,” Flamingosis had this to say:

“Probably one of my favorite tracks that I have ever made. I hope it makes someone’s day better after listening to it. The video is a reflection of everything in my life that has inspired the Flamingosis project. Frisbee, flamingos, the shore, funk and soul music, cartoons/anime, and living life. I wanted all of that incorporated into a music video. Big thank you to Nick Parente and his whole team of animators for their hard work in bringing the vision to life.”

“Daymaker” begins with a short sound bit of Aaron’s father talking about why he loves frisbee. He states, “when I started playing frisbee it was such a different outlet for me because the ball goes up in the air and it’s limited to what it can do, once it’s in the air, it goes up and comes down but the frisbee, once it’s in the air it’s a unique experience.”

The song then flows beautifully into a smooth funk house beat that takes you right back to the feel of a 70’s disco. The music video animation is done by the super talented Nick Parente, who has created a style for himself that is so hard to emulate. Every aspect of this song so special, and Aaron made his fans extremely proud with this release.

Alongside the release of ‘Daymaker’, Flamingosis will run a live stream on January 15th. 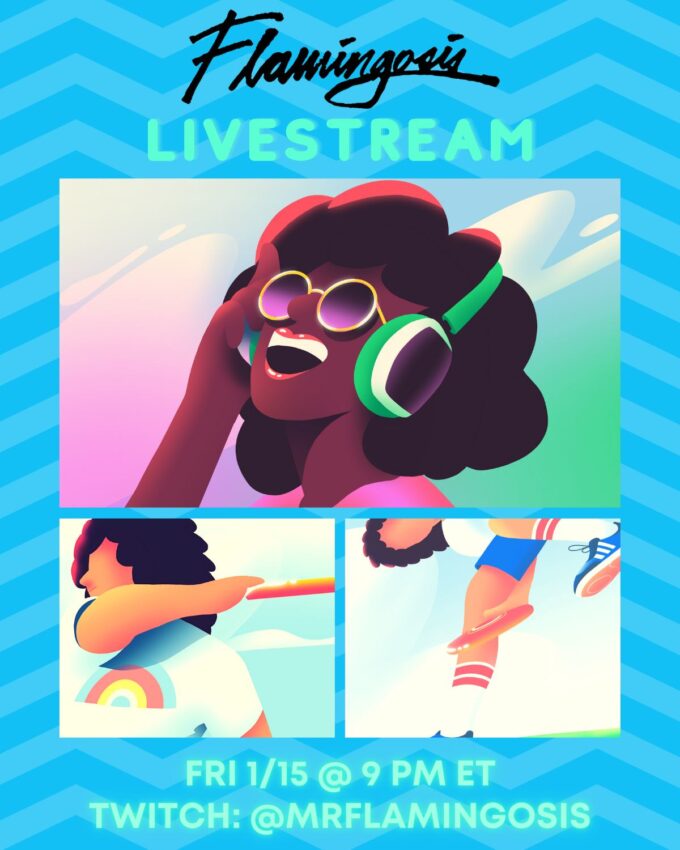 Aaron released two additional singles this year, “Maniacs” and “Wild Summer,” that were both met with loads of love. In addition to the singles, he also dropped two mixtapes, The Mood Provider Vol.2 and Vol.3. He clearly did not let last year get the best of him, and we hope he continues this trend throughout the next year as well!

Above & Beyond Release Long-Awaited Spencer Brown ….

Kisos Relives Heartbreak in “He Didn’t Want Me” Music Video

Better Son Releases Alt-Rock Jam “You Can Be a Mountain”

Track Of The Day :: The Vitrines – Something New