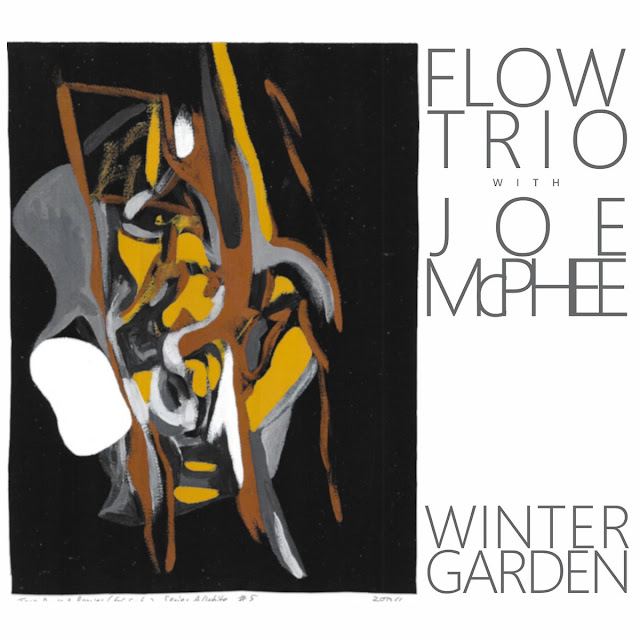 It is an interesting question how old “free jazz” is. At some point, even a theme and a plan became optional. In the ESP-Disk’ catalog, “Taneous” on the Giuseppi Logan Quartet’s eponymous album sounds like this approach of complete freedom starting from scratch; it was recorded on November 11, 1964. Joe McPhee, in 1967, appeared on Clifford Thornton’s album Freedom and Unity, so his recording career covers 53 of those 56 years, 95% of the approach’s history. Each succeeding decade found another player on this album joining the confraternity: Downs in 1976, Morris in 1983, and Belogenis in 1993. By that method of counting, there are 159 years of collective experience being heard on this album.