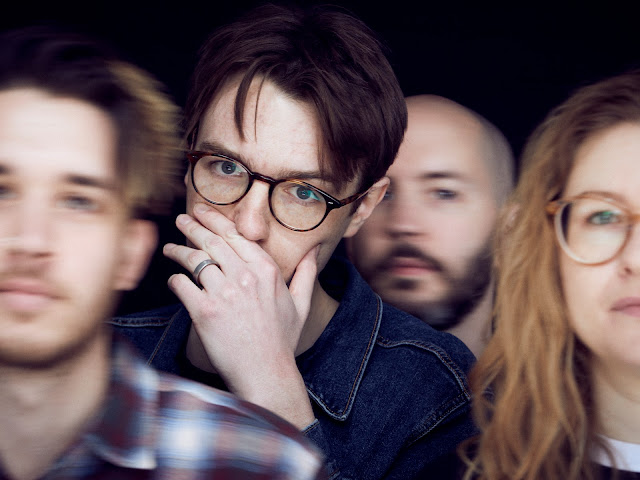 Coming right out of the capital of the UK is Gardening with their vibrant new track, “Relapse”. The single will be released via the amazing label that is Fierce Panda Records and acts as their second single both on the label, and from their upcoming EP “Viewfinder”. Having released their music previously via Fandango the band experienced a solid growth from 2019 onwards and now it sounds like their stepping up their game with this vibrant and exciting new single.

“Relapse” brings together charming and bright indie-pop tones mixed with indie-rock sensibilities, it’s almost like they’re destined for big things. The bassline especially reminds me of Bombay Bicycle Club and the upbeat nature of The Feeling.

Speaking about the song frontman Niall mentions – “I was thinking about how we often confuse being apart from the circumstances of certain feelings and anxieties with actually moving on from them. We believe we’ve grown, but once we’re back in the same environments, everything rushes back with a vengeance.”

To coincide with their EP release, Gardening will be headlining the amazing The Stoke Newington Waiting Room on the 1st of December. If you’re looking for an exciting new indie-rock band from London then be sure to add Gardening to your Spotify as you’re not going to want to miss their future releases.