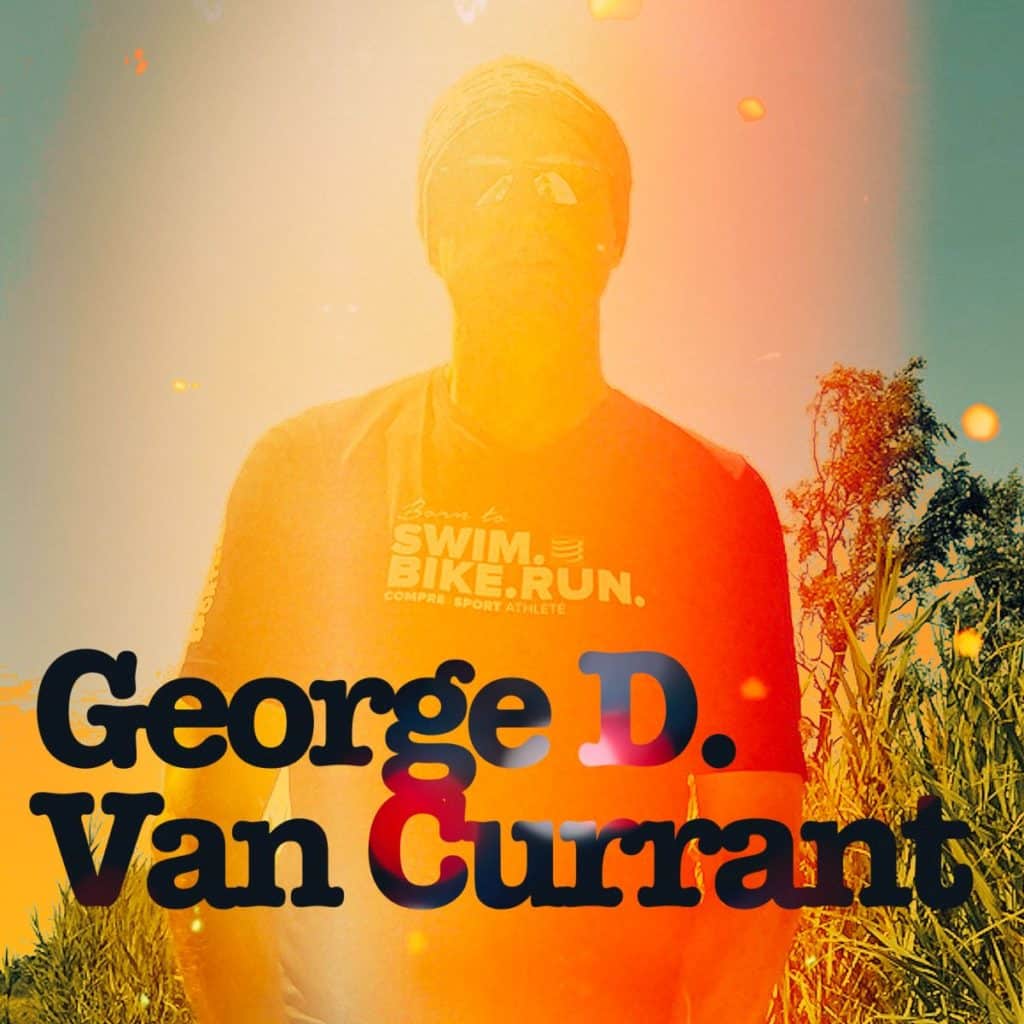 Move is the new single released from the EDM/Pop artist, George D. Van Currant. George D. Van Currant started his musical venture in March of 2020. Since then, George has recorded and published more than 125 songs to his Soundcloud channel, and 38 songs to Spotify. All of these songs were written, recorded, and produced in Amsterdam while George was in lockdown. George’s music has undergone significant transformations in terms of its following, raising from 12 listens in March 2020 to more than 1 million in February 2021. This is a testament to the artist’s style and influence.

George mentions that he has some goals for his work: To deliver a strong and important message and to convey emotions in his work. George has high hopes for what’s to come for his music in 2021, with the aim of reaching a much wider audience with his message.

Move has been described by George as a ‘true dance song.’ The song is experimental and conveys strong emotions and feelings throughout. Move is reminiscent of EDM of the ‘80s and is sure to have any hardcore EDM fan wanting more from this artist.

Move is available to stream via Youtube or Soundcloud:

The Qwarks – 8 Questions On Inefficient Bondage

Hey guys, just released a 2 track EP, INDIGO, and AQUAMARINE, let me know what you think of them both💜💜💜