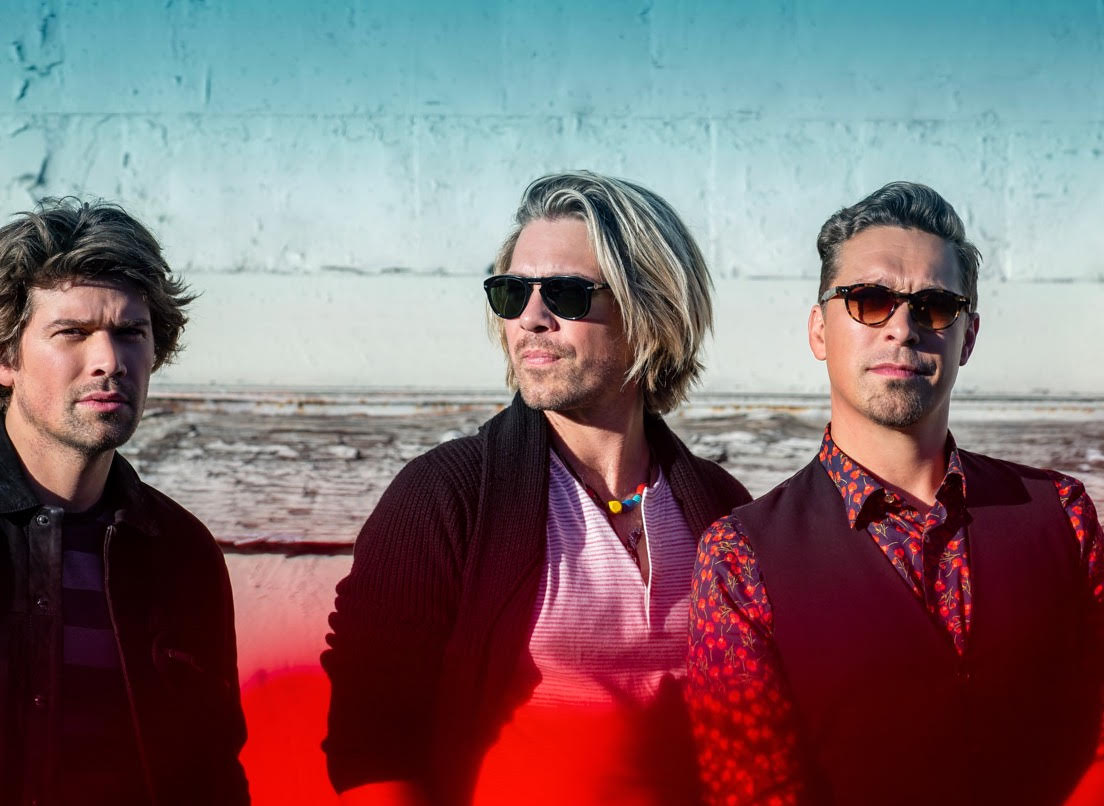 Pop trio Hanson have shared details of their Red Green Blue world tour along with an album of the same name comprised of the band’s three solo-lead projects. Red Blue Green will be released via 3CG Records on 20 May right as the band is reaching the milestone of 30 years performing together.

The new project, the press release states, “utilises the inspiration of colours to reflect the unique creative voice of each brother, with a third of the album written and produced by each individual (Taylor’s Red, Isaac’s Green and Zac’s Blue).”

“This project is about bringing new perspective to the music of this band, stretching new muscles as writers and producers, and ultimately shining a light on the definitive creative voices of each band member which has defined our sound,” says Isaac Hanson.

“Our love and respect for Jim Scott has only grown over the last twenty years since we first met. He has been behind some of our favourite albums of all time, so it’s an absolute joy to have finally made a project from the ground up together,” adds Taylor Hanson.

Says Zac Hanson: “We have had a deep connection with David since our early days breaking into music and his work as a creative force is off the charts. We could not have had a better musical collaborator for this milestone project.”

Regarding the tour, it begins in June in Europe, before heading to the US and Canada from July-September, Latin America in September and Australia and New Zealand in November.

Tickets are available from 20 January. 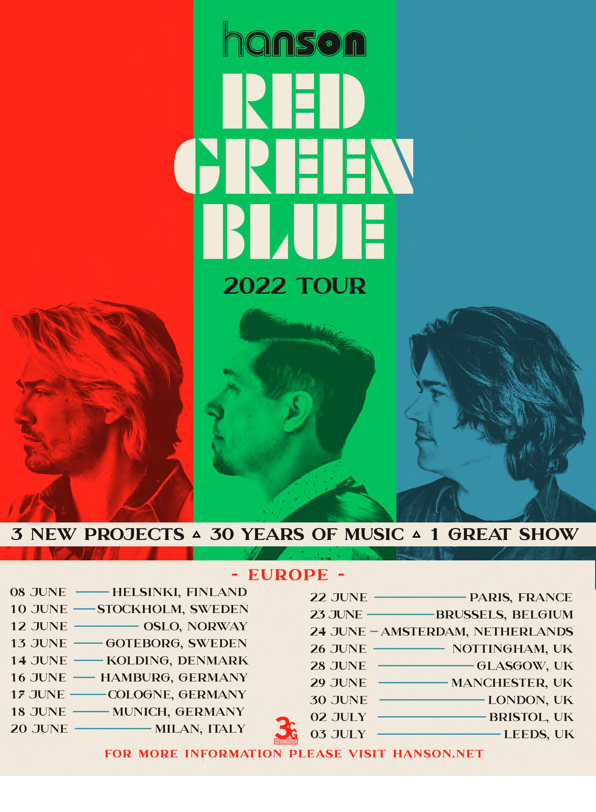 Sour – Waiting for You