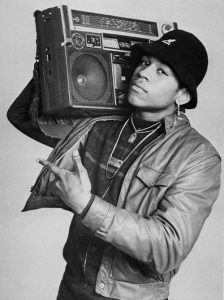 LL is undoubtedly one of the most tenured artists in the game, having started his career at the age of 15, signing to Def Jam with the hit demo single “I Need A Beat”. Many artists that are considered the greats on the mic have always been compared to Mr. Smith and his consistency to continue to put out hits and remain relevant over a span of four decades.

Happy born day to one of the GOATs of the game and wish him many more hereafter!

Someone has just uploaded a full Daft Punk gig in high quality, and now we miss gigs more than ever…