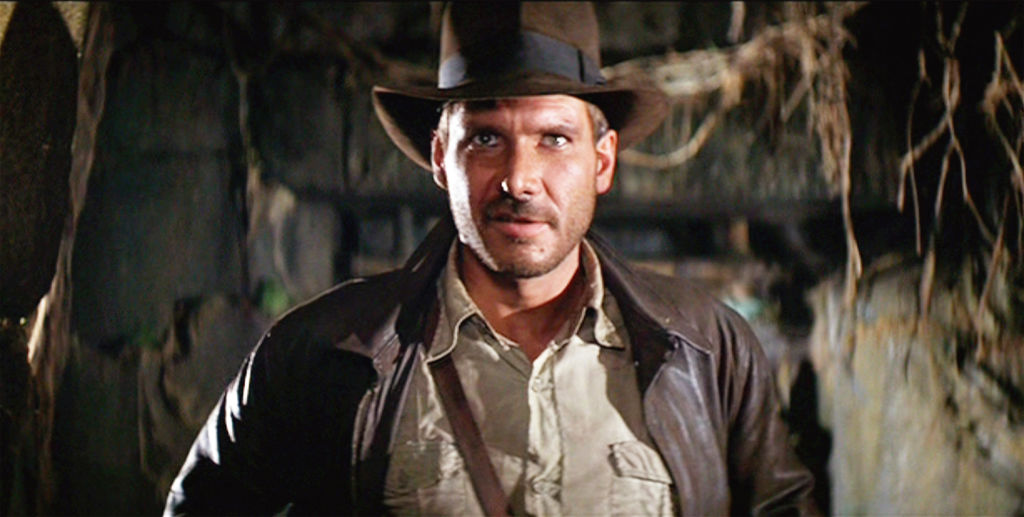 Indiana Jones will be returning to the big screen soon, but he is also bringing his signature fedora and whip to a console near you.

LucasFilm Games, formerly known as LucasArts, announced on Tuesday (Jan.12) that the iconic movie character portrayed by Harrison Ford, will be returning to the video game world. The game will see Indy star in an original storyline “set at the height of the famed adventurer’s career” and is being executive produced by Bethesda Studio’s Todd Howard and developed by the award-winning studio. Award-winning game studio MachineGames will be in charge of developing the forthcoming game.

Bethesda announced by sharing a teaser trailer that shared some subtle hints without giving much away about the game’s story, ultimately revealing Indiana Jones fedora, whip, and his Smith & Wesson M1917 revolver.

“A new Indiana Jones game with an original story is in development from our studio, @MachineGames, and will be executive produced by Todd Howard, in collaboration with @LucasfilmGames. It’ll be some time before we have more to reveal, but we’re very excited to share today’s news!”

The new Indiana Jones game’s announcement was just one of many announcements coming from the newly renamed LucasFilm Games. Other game studios will now make the Star Wars franchise, whose games were exclusively developed by EA. Ubisoft-owned game studio, Massive Entertainment (The Division & The Division 2) announced it is working on a new open-world Star Wars game, which made plenty of fans of the iconic sci-fi franchise excited.

We are excited to announce we are working with @LucasfilmGames to develop a brand-new, story-driven, open world Star Wars adventure! pic.twitter.com/IcwIfVs6gy

Speaking of EA, the excellent single-player adventure, Star Wars Jedi: Fallen Order, has been given new life thanks to a next-gen upgrade. Per EA/Respawn Xbox Series S|X and PS5 owners can now replay Cal Kestis’ adventure to discover his Jedi abilities and stop the Inquisitors, a group of Jedi-hunting force users secretly led by the Second Sister who were all trained by Darth Vader but with next-gen graphics.

LucasFilm Games has hit the reset button, and it was for the best. We can’t wait to see what they got coming in the new year.

Is there a sticky with everyone’s personal playlists?