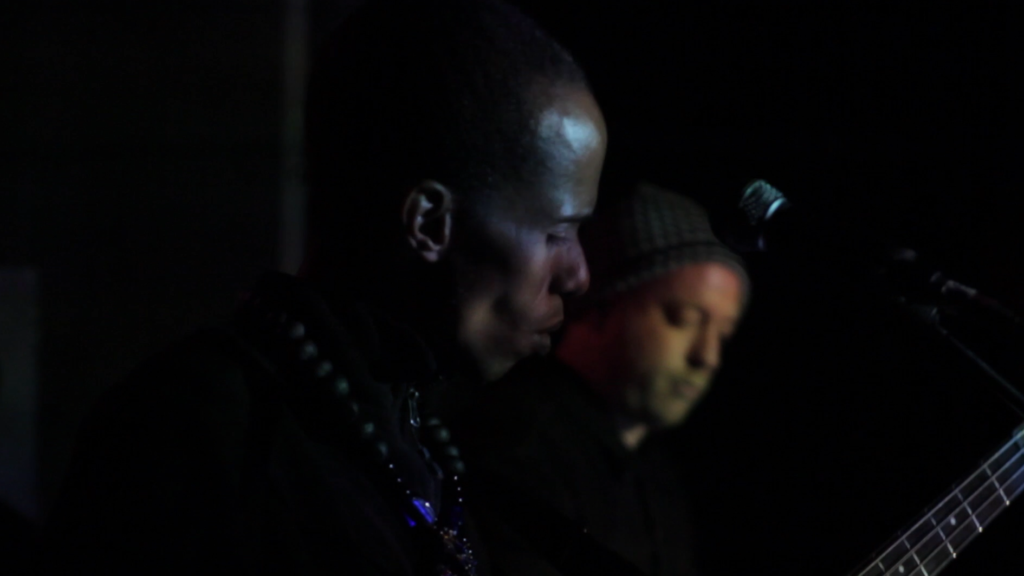 The LP is the result of four years’ worth of “different collaborations with a variety of vocalists and remixers,” Ink Project’s Jez Lloyd explains. “My production style has always been quite eclectic and so the album moves between sample-based ambient/downtempo, psychedelic, future dub, gothic soul, electro, and global music.” It’s an exhilarating amalgamation of styles and sounds from the UK’s flourishing musical lexicon.

Ink Project are a live electronic/soul collective founded by run by Jez Lloyd. He started the group in his hometown of London, enlisting the vocal talents of Melanie Dymond. he released Ink Project’s debut album, Inside The Sun via the Blind Colour imprint in December 2011.

Rhythm Spirit is out today, February 26, on vinyl and digitally via Blind Colour—those who buy the vinyl will also get a free download of all LP songs and eight remixes from artists such as Charles Webster, Synkro, Gaudi, and more. You can order the LP here, with the full album and the music video for “The End (feat. Fifi Rong)” streaming below.

The post Ink Project’s New Album is an Exhilarating Trip Through UK Styles; Stream It Now appeared first on XLR8R.