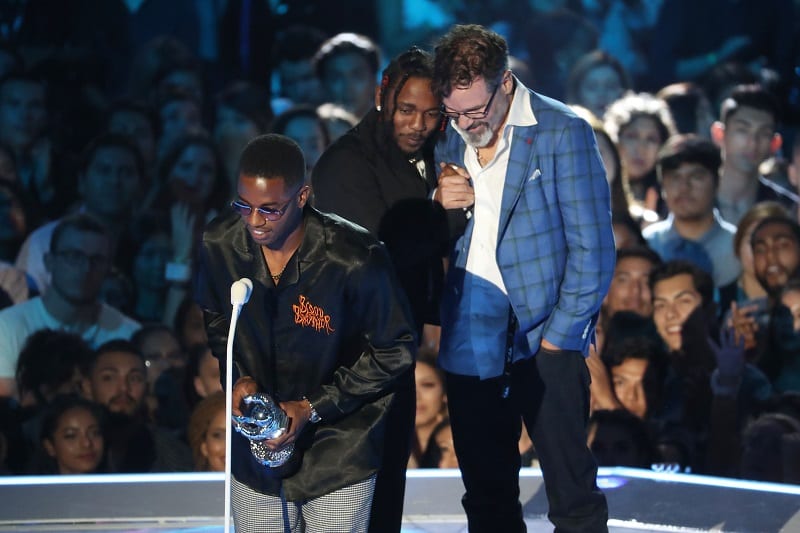 It looks like Kendrick is venturing into the film industry.

According to Deadline, Lamar and longtime collaborator Dave Free have signed on to produce a live-action comedy film for Paramount Pictures. The project will be produced through their creative media company pgLang. Joining the two producers are South Park creators, Matt Stone and Trey Parker.

“On behalf of Paramount Pictures and the wider ViacomCBS family, we look forward to ushering in the first theatrical collaboration from these creative visionaries, and galvanizing audiences worldwide around a powerful storytelling experience,” Paramount president/CEO Brian Robbins said in a statement.

The film centers around a Black man, who interns as a slave re-enactor at a living history museum. He later finds out that he is a descendant of slaves who were owned by his White girlfriend’s ancestors.

Upon the announcement, Kendrick fans were excited to hear about his latest venture into film. However, that changed once people found out what the film is about. Check out some of the reactions on Twitter.