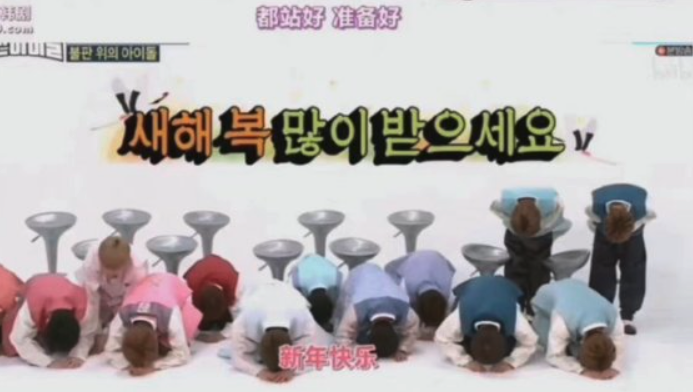 Article: “Korea should “deep bow” as a colony of China”… Girl group that went silent spreads further disrespect to Korea

On the 8th, Chinese state media ‘Observer Network‘ published an article titled, “Chinese girl group idol Wang Yi-ren was scolded by Koreans for not kneeling for New Year greetings and told to “Go back to China.”

They wrote, “Korean media reported on the scandal and said “Chinese traditions allow for bowing only to the heavens, earth and parents” but Koreans are in “denial” and won’t accept it.”

The media outlet then revealed that prior to “Yiren incident” other Chinese idols working in Korea also encountered a similar situation but because “kneeling is highest symbol of respect in China” the idols had to use other methods. The reporter then shared list of active idols to include GOT7 Jackson, EXO Tao, and 2 Seventeen members who used “other” methods to avoid a “deep bow” when they attended various Korean programs and retorted, “forcing someone to kneel is considered “shameful.” 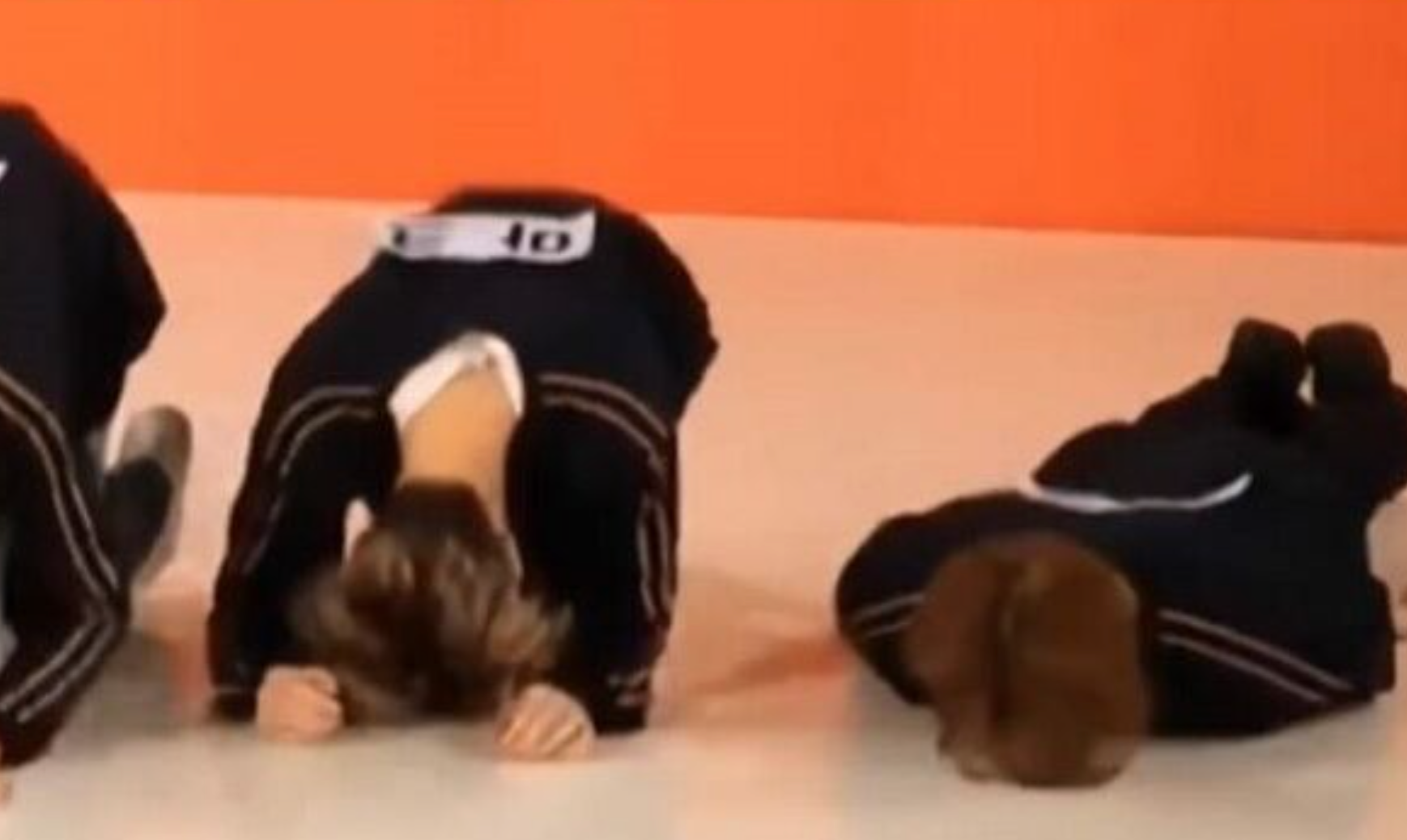 Chinese netizens who saw the article praised Yiren and stated, “Korea itself was a Chinese colony. The cultural traditions of colonies can be different however all slaves still had to get down on their knees.”

Another netizen stated, “Korea has long been a vassal state of China so it’s natural for Koreans to be “on their knees” so I don’t understand why they’re causing such a fuss now under guise of “etiquette.”