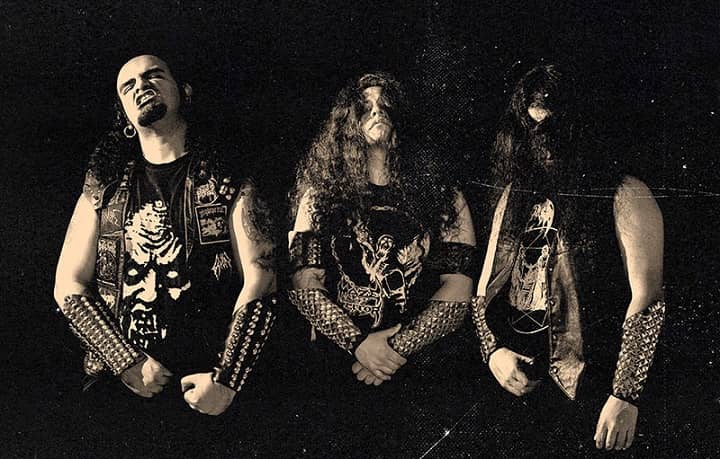 Peruvian Thrash/ Death Metal band MAZE OF TERROR, have just released a lyric-video of the song “Priest of the Ancient Ones” as second advance single from their upcoming 2nd full-length album that will see the light through Xtreem Music and that will be titled “Offer to the Fucking Beasts” which will be released on CD and Digital formats, in August 26th.

You can watch the video here:

“Offer to the Fucking Beasts” contains 10 songs of an intense, savage and catchy Thrash/ Death influenced by bands like INFERNÄL MÄJESTY, MERCILESS, MASSACRA, PROTECTOR, DEMOLITION HAMMER, SARCÓFAGO… and the cover art has been created by US artist Karl Dahmer.

Tracklist for “Offer to the Fucking Beasts” is as follows:

Release date for “Offer to the Fucking Beasts” will be August 26th, 2021 through Xtreem Music on CD & Digital formats. You can visit MAZE OF TERROR‘s official site here: www.facebook.com/mazeofterrorthrash and listen to the 1st advance single on the following link: https://youtu.be/2oLUFMzVWhY