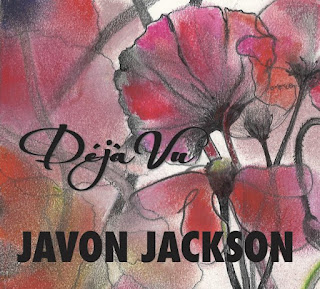 A beautiful self-released album from tenorist Javon Jackson – a set that’s overflowing with warmth and soul, and which features a really well-chosen array of material throughout! Jackson could sometimes have a colder edge in his youth – and while his sharpness is still present here, there’s a mature depth to his tenor work that’s really fantastic – set up in an easy-flowing trio with Jeremy Manasia on piano, David Williams on bass, and McClenty Hunter on drums – on tunes by Cedar Walton, Wayne Shorter, Jimmy Heath, and Jackson himself – all of which have plenty of space to find the right sort of groove and open up with the solos. Titles include “Martha’s Prize”, “Venus De Mildew”, “Raise Four”, “TJ”, “In The Kitchen”, “Rio Dawn”, and “My Shining Hour”. ~ Dusty Groove 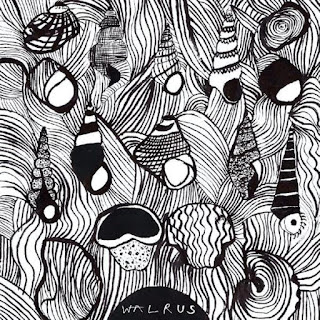 Emma-Jean Thackray has been one of the most inventive musicians to emerge from the London scene in the past decade or so – a player who, like some of the best from that city, is taking her instrument way past familiar modes of jazz – with sounds that explode here with help from some great collaborators too! Emma-Jean adds a bit of electronics to her trumpet – and the quintet mixes drums, organ, electronics, and sousaphone – the last of which is used more like a bass than anything else – giving the record some odd brass band currents at the bottom, but with freaky sounds up top that are light years from anything in that tradition! Thackray’s always given us amazing music, but this record may well be one of her best – with titles that include “Birthday Cake”, “Walrus”, “Wet Nose”, “Baro Bop”, and “Morley Bottoms” – plus three short interlude tracks.  ~ Dusty Groove 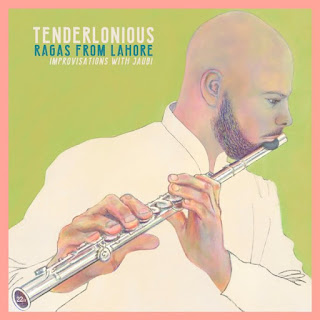 – Ragas From Lahore: Improvisations With Jaubi

One of the most compelling records we’ve ever heard from UK reedman Tenderlonious – and that’s saying a lot, because most of his other recordings have been pretty damn great as well! This set has Tenderlonious playing flute and soprano sax, stretching out on long improvised ragas with the group Jaubi – a trio who use tabla, sarangi, and guitar in modes that echo older currents of Indian music, but also move things towards a slightly more contemporary vibe – with unusual drone elements that enhance the acoustic instruments in a very subtle way – and which only seem to make the flute lines stand out even more by comparison! Titles include “Kirwani”, “Impressions”, “Azeem”, “Shahla Bagh”, and “Azadi”. ~ Dusty Groove

There’ll be some (radio) changes made (starting Sunday 24)

The Summertime of my discontent

Constructing Their Most Intricate and Thunderous Sound Yet- Morrigu: ‘In Turbulence’ Album Review

MOONSPELL – All Or Nothing