Next Season is The Final Season of HBO’s ‘Insecure’ 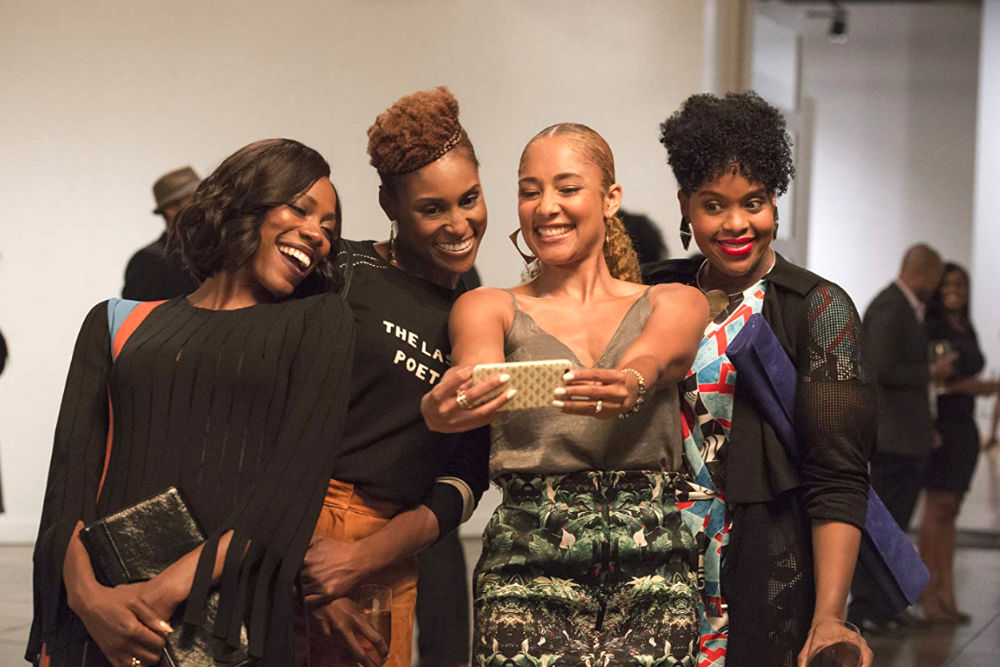 “Prentice and I are so grateful that HBO believed in our show from the beginning and kept faith in us to see our vision through the end,” Issa told Deadline.

She added that five seasons were always apart of the plan. “We always planned to tell this story through five seasons, but we couldn’t have made it this far without the tremendous support of our audience.”

The script for the fifth and final season is complete and production for Insecure is expected to begin soon.

Issa Rae further thanked the viewers for their support over the years. “Very excited to film our fifth and final season! We couldn’t have told a complete story without the tremendous support of our audience and the faith of @HBO. See y’all soon!” she wrote.

Fans quickly reacted to the news that this will be the final go-round with Issa, Molly, Lawrence, Kelly, and the rest of the gang. But one user found a silver lining in this grey cloud and tweeted, “One of the most underrated skills in screenwriting is knowing when to end the story. Too many shows have been ruined by writers not having this understanding/skill. So excited for this final season!”

Season 4 ended off with Issa and Lawrence rekindling their romance like we all hoped they would one day. But they’re hit with a wrench after Lawrence’s ex-girlfriend, Condola, reveals that she’s pregnant and doesn’t want to undergo another abortion.

The gag in the whole situation is that Condola and Issa were friends and partnered together on Issa’s biggest business venture. So now we’re all at the edge of our seats to find out if Issa is about to sign up to be a stepmother for her ex-friend and lover’s child.

Check out some reactions below to the final season of Insecure:

The post Next Season is The Final Season of HBO’s ‘Insecure’ appeared first on The Source.