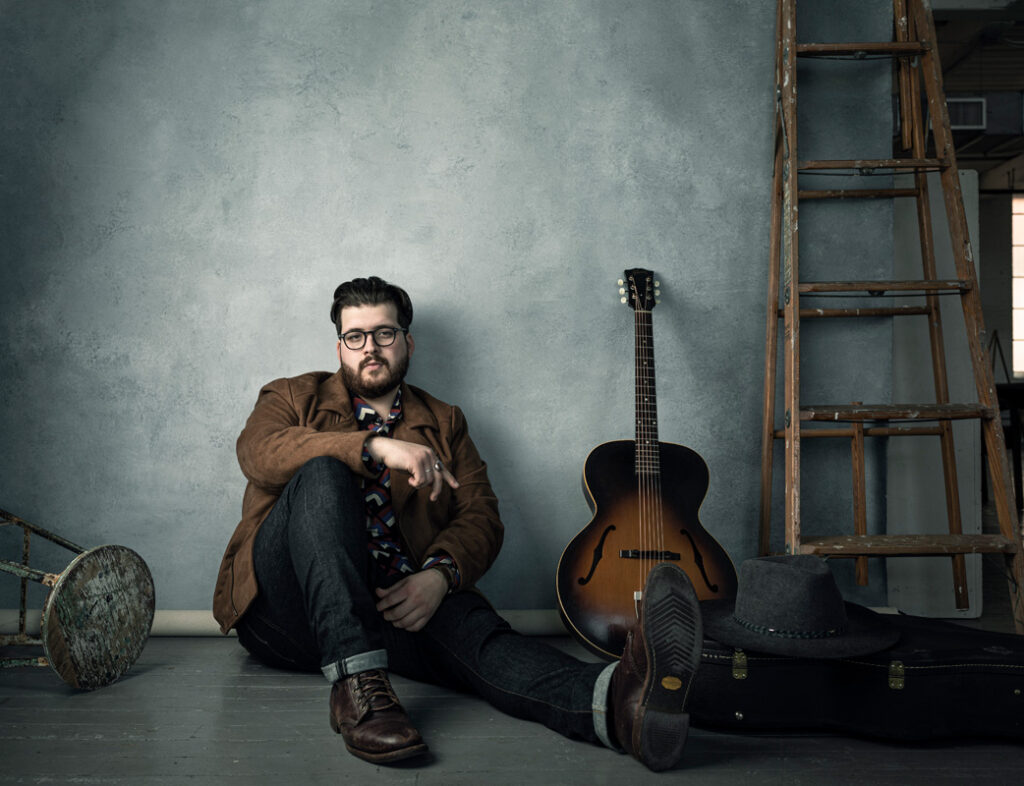 Distributed by OneRPM, Blue Wall finds Noah lyrically turning his musings on family into vulnerable songs that resonate with fans and critics alike. All 12 tracks featured on Blue Wall were written or co-written by Guthrie and collectively encapsulate his intentions behind the record.

In advance of the album release, Noah dropped two singles, “Only Light I Need” and “Wishing I Was Wrong.” His lead single, “Only Light I Need,” centered itself around the idea of reflecting on the important things in life. An acoustic version of the track was also released, which you can watch here.

His follow-up single, “Wishing I Was Wrong,” tells the love story of two people growing apart, leaving both parties wishing they could become different people for each other. You can listen to the relatable track here.

Excited about the release, Guthrie emphasizes, “If I’ve learned anything in the past two years, it’s that I should never take the love I have in my life for granted. Listening to this album makes me feel more connected to my home and those I love. I hope that when others listen to ‘Blue Wall,’ it will remind them of that as well. I have lived with the songs on this record for a long time, and it feels great to finally release them all into the world.”

Blue Wall features songwriting from Adam Roth, Tim Bruns, Adam Hambrick, Jessica Roadcap, and others, in addition to Noah’s textured and genre-bending vocals. Blue Wall serves as Guthrie’s 3rd album of original musicand appears to be his most personal and best songwriting to date.

Continuing to write his brand as an Americana/Country artist, the South Carolina native has earned a reputation for honest and authentic music representing his life. Noah Guthrie has come a long way since teaching himself to play guitar at 14 and has built a strong following through social media, television appearances, touring internationally, and releasing two critically-acclaimed albums.

Guthrie first garnered attention online by covering chart-topping hits and transitioned into the spotlight with his pivotal role of Roderick Meeks on the hit TV show Glee. He later became a semi-finalist on America’s Got Talent in 2018 and has performed on NBC’s Today Show and Tonight Show, Hallmark Channel’s Home & Family, and ABC’s Dancing with the Stars.

He has performed over 200 shows across the U.S and has opened for several award-winning artists, including but not limited to the following: Ed Sheeran, Willie Nelson, Delta Rae, Ben Rector, Corey Smith, Sister Hazel, Matt Nathanson, Dwight Yoakam. His commitment to releasing new content has cultivated a dedicated fanbase online and has garnered over 85 million total views, and 512k engaged subscribers on his YouTube channel.