Petitions Against RPS Fanfiction vs. Deepfakes – What’s Going Down On K-Twitter 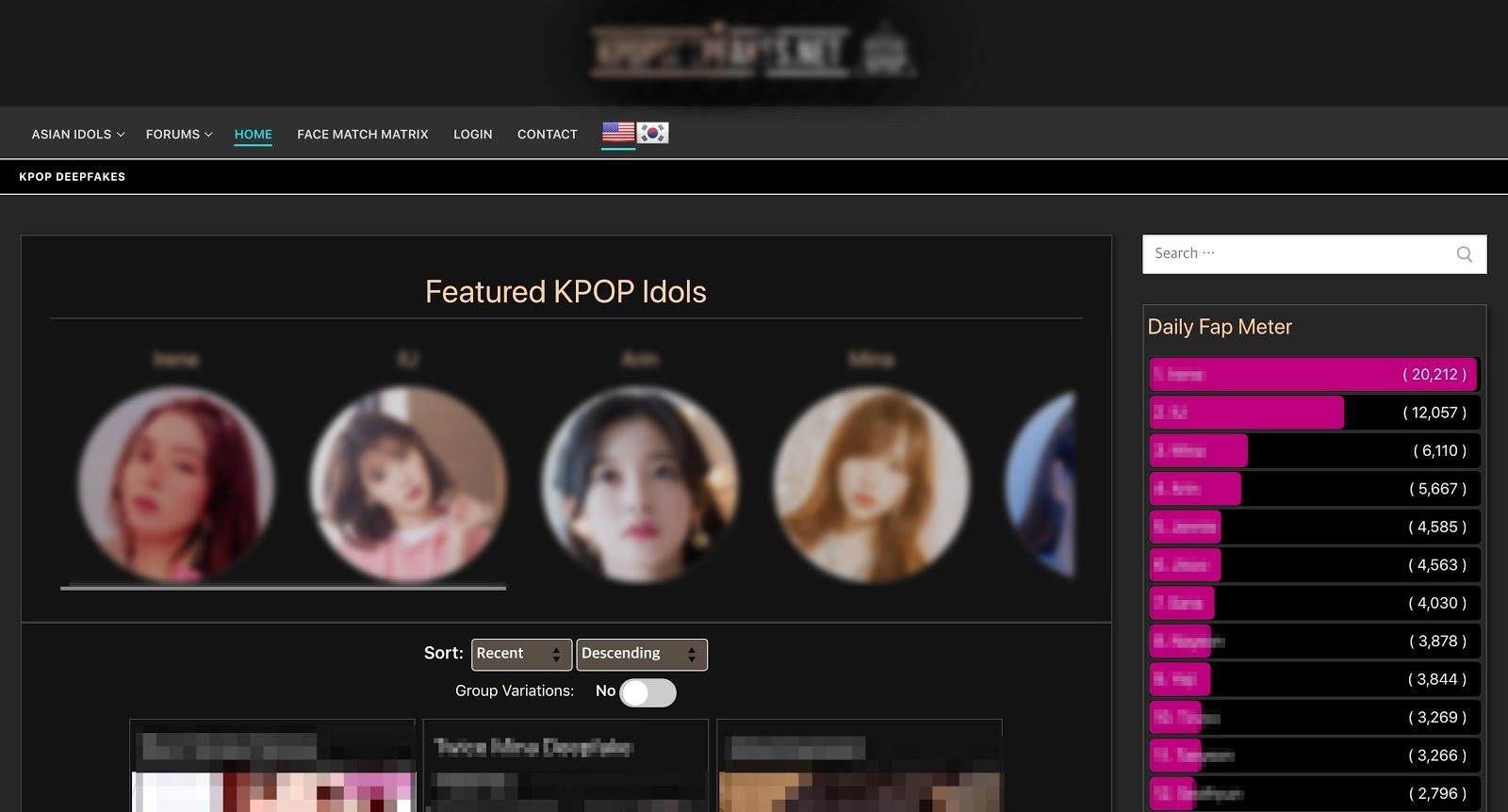 The K-Twitterverse has recently been swept up with protests and petitions, regarding two important matters. The first targets RPS, or alpaseu, which refers to fanfiction or fanart that portrays real people, and often intertwines them with same-sex characters. More often than not, these RPS works are rated 18+, which netizens are claiming as a form of sexual harassment.

The second matter involves K-Pop deepfakes, by which AI technology is being used to morph female idols’ faces onto pornographic works. According to research statistics, 25% of deepfake victims globally are female K-Pop idols.

However, the issues have been pit against each other, as while many female netizens are supporting petitions to severely punish deepfakes, many male netizens are stepping up to start and support motions to punish RPS. Statistically, RPS is often written by female fans and deepfakes are consumed by males.

Upon a search done by one particular netizen, it was realized that no male idol deepfakes exist on consumer-targeted sites, although it is possible that such edits are circulated online in the minority.

A quick search was carried out by netizen @dxxpfakeout using BTS, a globally recognized and popular group, as an example. It retrieved no results. Conversely, it brought about suggestions of recent popular videos including that of BLACKPINK‘s Jennie and Cosmic Girls’ Luda.

Petitions are running high for both issues, even as netizens continue to stand divided. Many female netizens have claimed that the issue against RPS was started up by male netizens who were angered at those calling for punishment regarding deepfakes and the Nth room. Many are also angered at the way news articles are drawing comparisons between RPS and the Nth room, one of the largest sexual assault and trafficking cases in history.

An article on RPS has come up…? They are theorizing it as if Nth room = RPS while they are dismissing female idol deepfakes as if it can’t be helped just because they are idols. There are many people appearing now that are hopping on the RPS hate bandwagon.

A few celebrities have also spoken up on the matter, including rapper BeWhy and rapper Rohann. Both petitions have reached over 200,000 signatures.

I don’t really know if this is where you put this kind of stuff but it’s alt rock and this is r/Alternativerock. My first song yay!!!!!!!!!

The performer is a mirror who should serve the text and the composer: French pianist Vincent Larderet discusses his approach in the light of his recent Liszt recital ‘Between Light and Darkness’