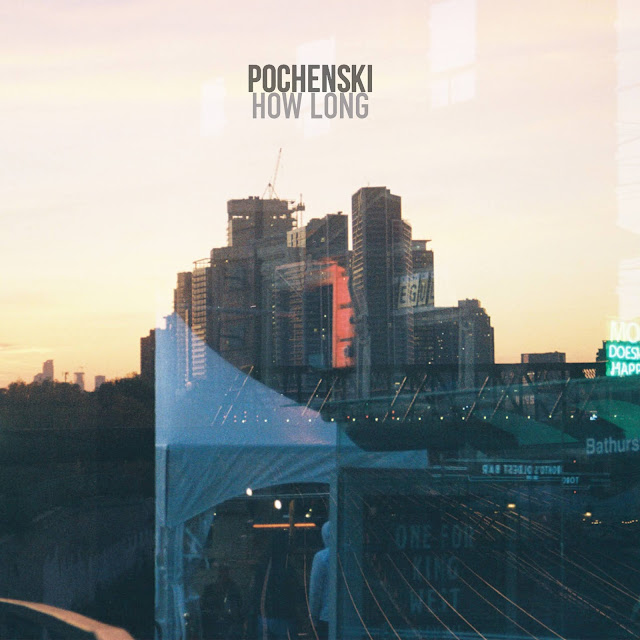 The trio of Pochenski has recently unveiled their debut single “How Long”, which is a great introduction for the band it seems. The trio is comprised of Dan Pye (Guitar/Vocals), Kieran Joyce (Bass/Vocals), and George Coleman (Drums).

Atmospheric and jaw-dropping, if this is their debut single then how amazing the rest of their work will be.

From the off the sound the three lads have created is nothing short of massive, right from the get-go (on their debut release too) the band has created a rather sonic, atmospheric, and grand sound. Splashes of guitars chime through and help give you that jaw-dropping vibe.

Speaking about the release the band said – ” … “How Long” is about the human condition. It deals in flashes of childhood memories and the feeling of an unquenchable thirst that can never be fully satisfied with worldly pleasures. It’s a song of lost hope inspired by the poem ‘The Dark Night of The Soul’ by St John of the Cross.  To realise we are never in control becomes the most control we have, to find the power in surrendering to something beyond ourselves.”
The trio has been making music together since 2019 and by the sounds of it, the wait for their debut cut was worth it. Having formed in Manchester they’ve drawn inspiration from the local music scene as well as The Cure – who sounds like a major influence on the band with their equally grand and yet dark sound.
“How Young” is now out via Young and Miserable Records.