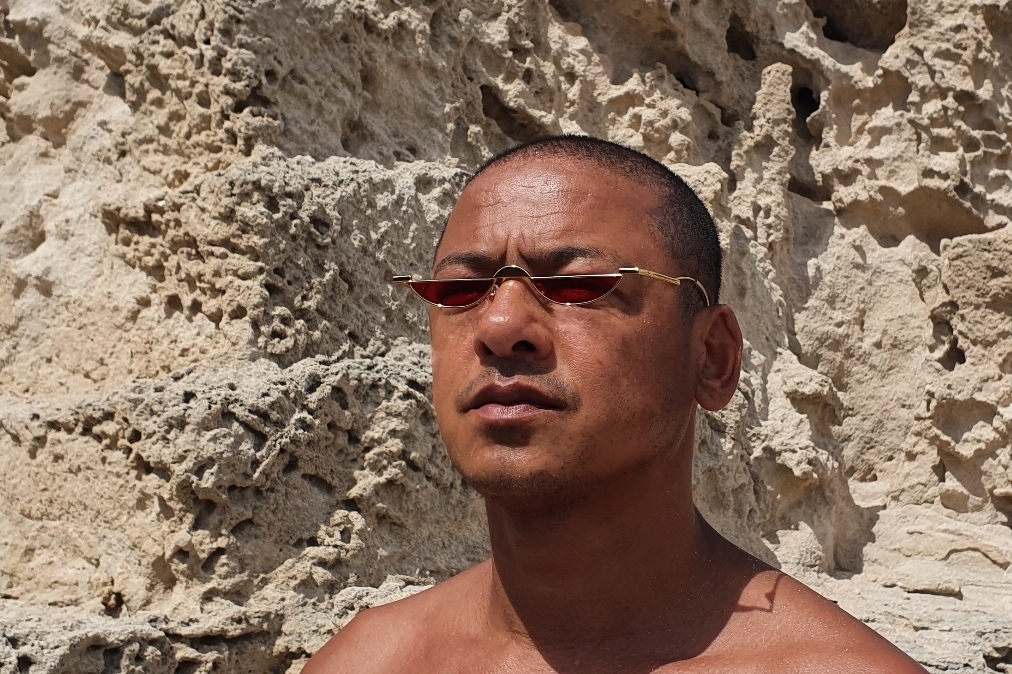 Portable, the experimental live act of Alan Abrahams, will release his new album on Circus Company.

My Sentient Shadow follows the release of lead single “I Feel Stronger Now,” which paves the way for an album “filled to the brim with all of the inventiveness” you’d expect from Abrahams, who also releases as Bodycode, following releases on labels such as Perlon, ~scape, and his own Süd Electronic and Khoikhoi imprints.

Circus, based in France, describes the record as the “most cohesive, emotive, and balanced” of Abraham’s catalog to date. It features cameos from Mandy Alexander and NiQ E, and plays on the idea of a shadow that “possesses its own consciousness, we’re told.

Abrahams, a South African born producer, bases himself in Paris, France. His last solo album was 2020’s The Transit of Mercury, but before that he put out Alan Abrahams on !K7 Records and Into Infinity on the mighty Perlon.

A1. The Simulacrum
A2. The Spacetime Curvature
A3. Foreign to You (feat. NiQ E)
B1. The Self Assembling
B2. Analogue World
B3. Cages
C1. I Feel Stronger Now
C2. We Exist (feat. Mandy Alexander)
D1. Ripple Effect
D2. Fractal Distortion

My Sentient Shadow LP is scheduled for February 4 release. Meanwhile, you can stream “I Feel Stronger Now” in full via the player below.

Hey! My band needs a guitarist. Located in L.A., punk adjacent with post-punk influences. Check us out in comments and hit us up if interested!