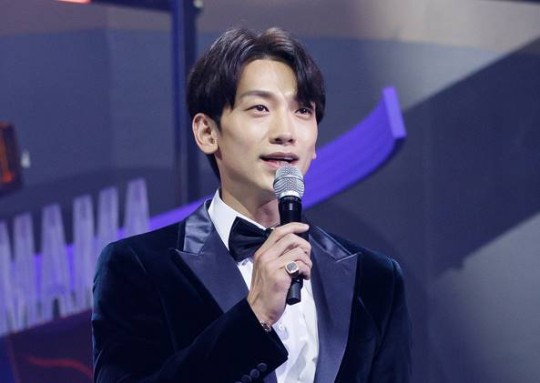 Article: “He made 80 billion won but refuses to buy meals for his juniors” Rain enraged over accusations of being a ‘cheapskate’, “I will take legal action”

Source: The Joongang via Naver

2. [+565, -89] Come to think of it, I’ve never heard news of the Rain couple donating to any charities. There must be a reason why he’s known as a cheapskate around his juniors, no?

3. [+369, -19] Rumors don’t start from no where… but it’s funny to me that he’s suing people over something as insignificant as being called a cheapskate ㅋ

7. [+63, -2] I don’t like how he’s handling this. There’s no smoke without fire.. It’d be better for him to just show through actions that he’s not a cheapskate. Suing the rumors is just embarrassing.

8. [+61, -3] There’s a lot of people who know that he never donates to charities or participates in good deeds~ ㅋ

10. [+55, -1] I mean.. is being called a cheapskate something to be suing people over? If anything, he could’ve rewritten the narrative as being a good saver, hard worker… Everyone knows he’s lived a hard life so no one would care if he chose to save instead of being spendy. Instead, he’s choosing to sue without excuse?

1. [+1,046, -66] He’s really suing people for calling him a cheapskate?? If anything, that’s just going to make people think of him as an even bigger cheapskate

4. [+67, -1] Perhaps before he starts suing, he should be looking back at his life and how he’s reached a point where people are calling him a cheapskate

5. [+51, -0] Both sides are foolish. One side for lying starting rumors over buying food and the other side for suing over that.