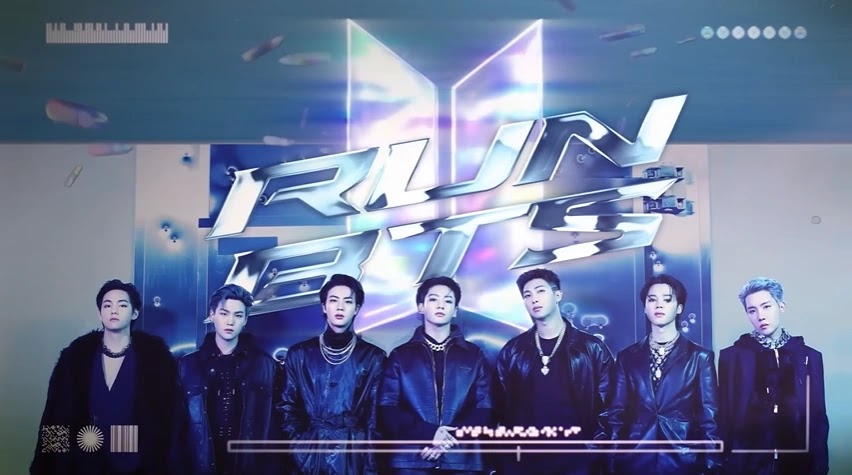 Armys it’s been two whole weeks since we were last treated to new music, well that short drought of content is now over, and Run! BTS is making another special return.

In a 43-second sneak peek preview released 4th October at 9:30 pm KST following on from the two-part Telepathy episode, the boys brainstormed activities to pursue in future episodes. Maknae Jungkook’s idea’s been selected and they’re to partake in a Flying Yoga class.

Those who watch Run BTS know how varied, loud, and chaotic their personalities are, and judging by the trailer we know who’s going to excel at this and who will be struggling to reach off the ground.

The beloved show spanned over three series and aired over 156 episodes, which saw the boys feature in Disney dubbing, zombie apocalypses, and infamously chaotic photo challenges.

The show made the eagerly awaited return this August with a two-part special after a 10-month break. It of course returned with a brand new intro and smash hit song ‘Run BTS’ from June’s comeback album Proof.

Be sure to stick around @Kpopwise for more updates on all your favorite Kpop artists and idols!