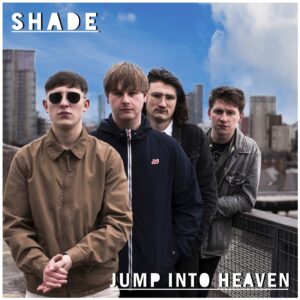 SHADE, the acclaimed Manchester 4 piece have chosen Louder Than War to exclusively announce that Jump Into Heaven, their soaring new single will be out on 26th March 2021.

The band ended 2020 with a hardcore following and over 75,000 Spotify Streams (which has now surpassed 100,000). With its euphoric melody, Jump Into Heaven is set to step up the momentum. It is a song made for singing along with, at the top of your voice from the bottom of your heart.

For those unfamiliar, SHADE hit the ground running in Spring 2019 when they started playing live. They’ve earned some key gigs and supports while continuing to write and demo new songs, their music already impressing many an ear. By Autumn 2019 they had enough of a following to headline Manchester Academy 3; play a much-coveted slot with This Feeling; getting their name in lights at Jimmy’s – and inciting a sing-along crowd!

2020 started with SHADE set to step up with cool gigs and recordings in the bag, unfortunately, lockdown began. Living up to its name, NEVERDIE was released on 18th April. It hit 20,000 Spotify streams a month later and picked up independent press and radio support. Picked up by independent label, Fear Records during the summer months, SHADE releasing Head In The Clouds, the single earned more press attention including an interview here on Louder Than War, and another This Feeling Track of The Day.

The band confidently predict that Jump Into Heaven is going to be an essential tune for 2021. 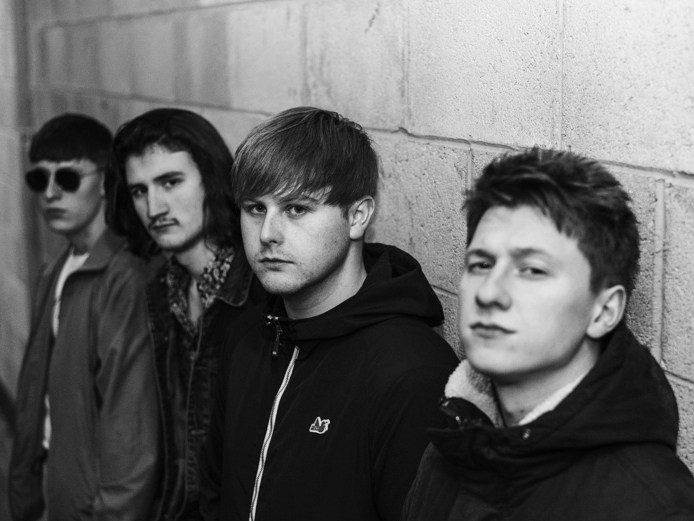 All words by Iain Key. See his Author Profile here author’s archive or on Twitter as @iainkey.”

Hey, were a new band called Stargazing, we just released our first EP *Stagnant/Apart. You can hear it on Soundcloud, Spotify or Whatever other platform youd like.