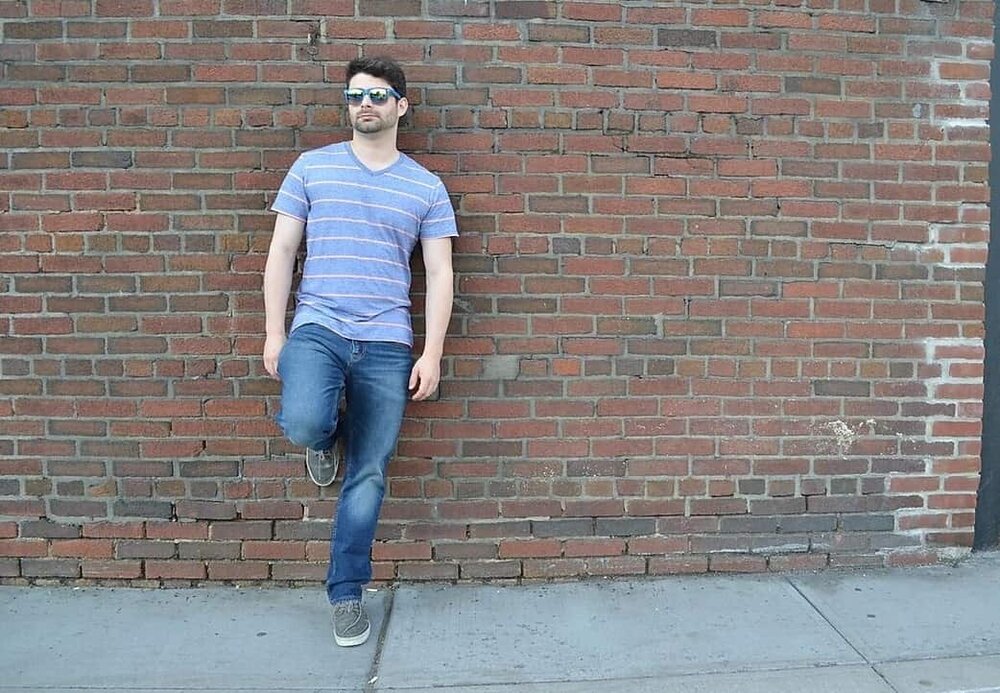 Acclaimed singer-songwriter Jordan Ziskin is releasing his debut album, “Crazy Child”, on February 5th. A passion project since leaving The Liaisons, the New York based artist has been lying in wait since the album finished production and is finally sending the record out to the world. The limited release of lead single “Mexico” has already been praised as “simplistic in its essence, yet complex in its dimensions” by Two Story Melody, who also said “a joy is felt through every note.”

Produced by Jon Sheckler and Engineered by Mike Gevaza, Crazy Child is a throwback to the great songwriter albums of the 70’s. The massive productions of “Mexico”, “Sunsets”, and “I’ll Be Waiting” recall the productions of Elton John and the Beatles while the lyrics of the same songs speak to hopeless romance, hopeful heartbreak, and painful compassion. The vulnerability and intimacy of “Crazy Child”, “Never Gonna Go”, and “Think of Me” provides an emotional balance. Through this potent combination or vision and intimacy, Ziskin has forcefully made his presence known as a songwriter to be reckoned with.

Raised on Long Island, Jordan Ziskin became a staple of the New York City singer-songwriter scene as a member of the Liaisons. In 2015, Jordan’s song “Crowded Room” from the Liaisons EP Rendezvous was an honorable mention in the Songdoor writing competition. As an artist, Jordan has played The Bitter End, Bowery Electric, Club Groove, LIC Bar, and Rockwood Music Hall among others. In addition to being a solo artist, Jordan has played and recorded with the Liaisons, Linden St. Connection, and Mon’quez Pippins among others while co- leading the annual Billy Joel Tribute at LIC Bar. Jordan has also co-written for Mon’Quez Pippins debut EP, “Fine By Me”.

Listen to Jordan’s great song “Mexico” right now, connect with him on his website and social media, and be on the lookout for “Crazy Child” on February 5th.

Distant Voices “Lights Of The City”