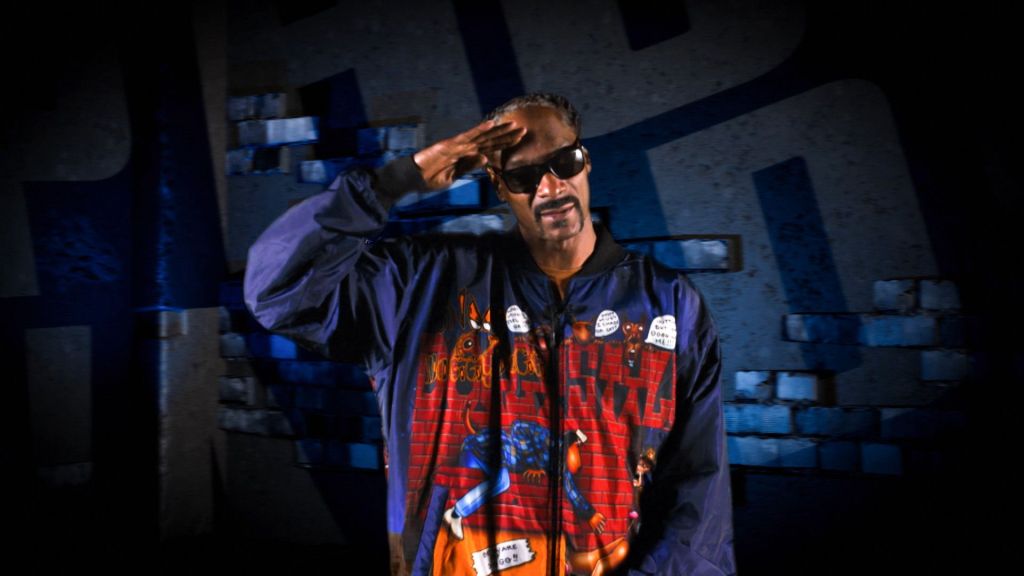 Looks like that weird and unexpected plant-based beef between Eminem and Snoop Doggy Dogg is officially cooked.

Things between the two went left after Snoop Dogg left the G.W.O.A.T. off his All-Time Top 10 Rappers list a few weeks back during an interview with The Breakfast Club. Naturally Slim Shady caught feelings and threw some jabs at The Doggfather on his recently released cut “Zeus” where he rapped “Last thing I need is Snoop doggin’ me/
Man, Dogg, you was like a (Yeah) damn god to me/Nah, not really (Haha)/I had “dog” backwards/But I’m startin’ to think, all these people takin’ shots at me.”

Snoop was less than impressed and clapped back at Em for his “soft a** sh*t” he called bars.

But things between the two iconic rappers seem to be on the up and up again as Snoop commented on a fans IG post which featured Em, Snoop and Dre with the caption “I wonder what changed.” Snoop promptly chimed in simply writing “Nothing we good.”

Word? Just like that? Well, what changed back? Was it Dr. Dre’s near-death experience that reminded the men that there are things more important in life than personal opinions?

While we’re glad that things got hashed out between Snoop and Em and they’re back on good terms, we would like to know how that went about and who initiated the talks to begin with. Yeah, we nosey like that.

Either way we’re glad this didn’t turn into yet another unnecessary Hip-Hop beef between two grown ass men.

DijahSB – “Throw That Back”

Top R and B Music News

I would highly appreciate it if everyone would go check out my new song “Toxic Games” it is out now everywhere One of my best songs off my album”Peace Needed”! IG: storyoftyler, Apple Music: OnlyLuv, Spotify:OnlyLuv ,SoundCould: OnlyLuv