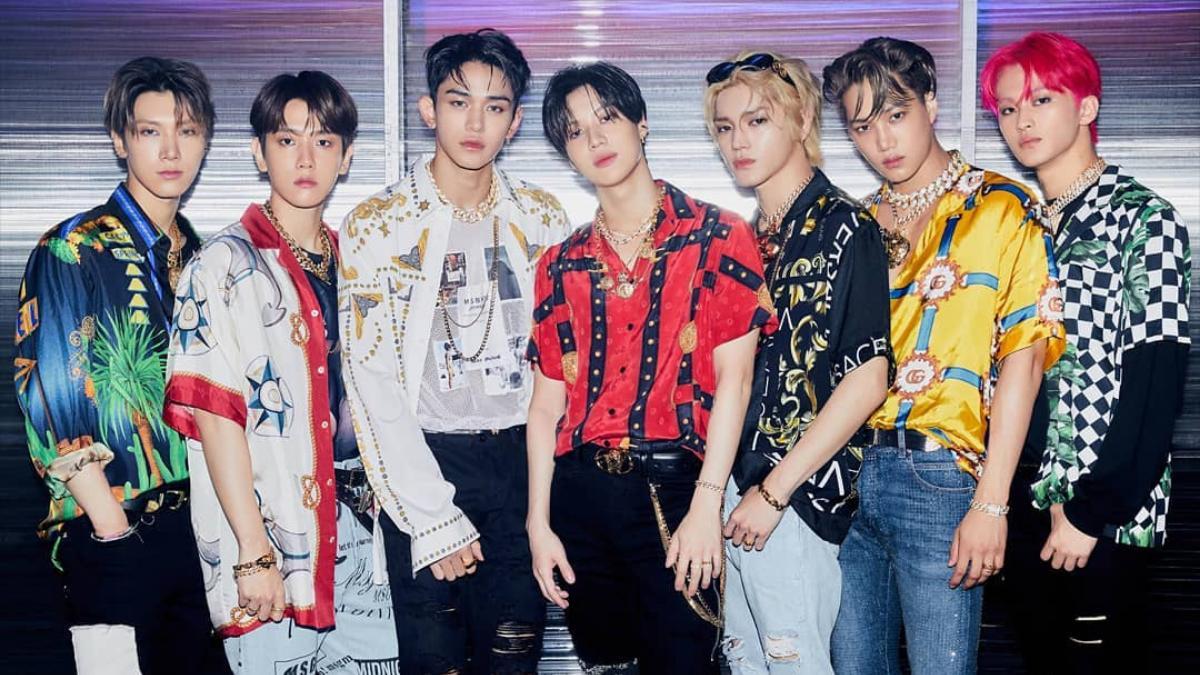 Today, October 4, three years ago (2019), a supergroup formed by the SM Entertainment, Lee Soo Man featured the members EXO’s BAEKHYUN and KAI, SHINee’s TAEMIN, NCT 127’s TAEYONG and MARK, and WAYV’s TEN and LUCAS debuted with the title track ‘Jopping’ of their first mini-album named ‘SuperM’ in Los Angeles at the Capitol Studios.

The goal of the entertainment label was to bring K-pop to the U.S, extending the label’s music bounders. They made it, because the supergroup killed the top of the Billboard Charts in 2019.

Their success brings an American tour “SuperM: We Are The Future” between November and December 2019. 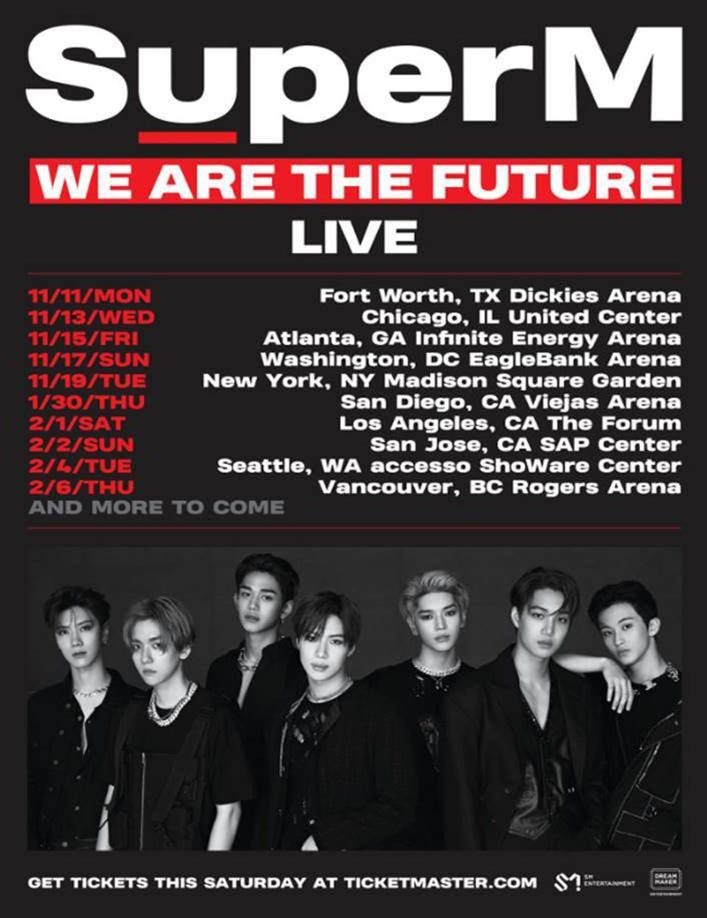 On February 26 and 28, their tour dates touched the European cities of Paris and London, which was the last face-to-face performance before the COVID-19 global pandemic in 2020. 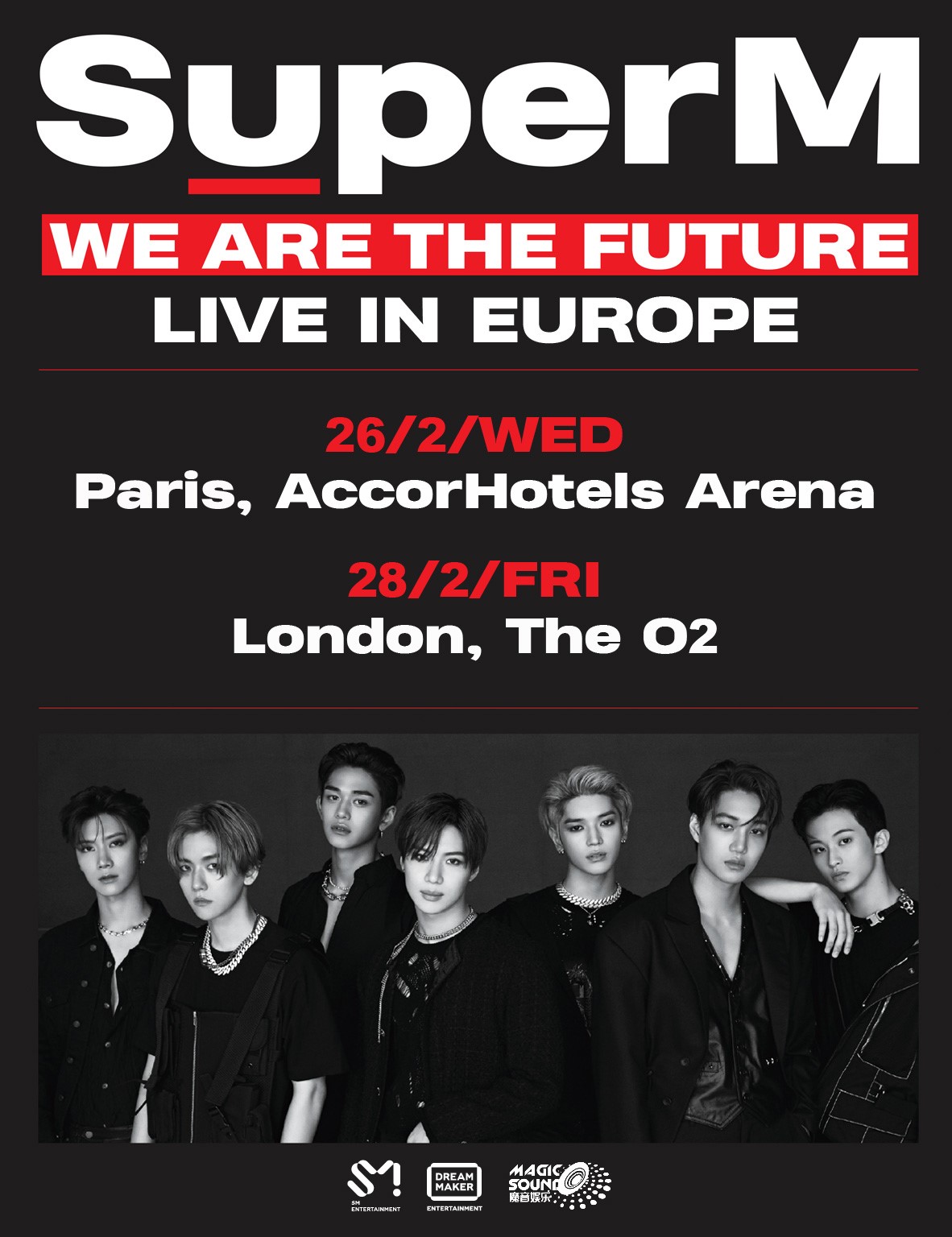 They returned active with the first streaming platform ‘Beyond Live’ with new entire AR group performances titled “SuperM: Beyond The Future” on April 26, 2020.

A pause for the artist’s individual activities with their groups and then they came back with two exclusive singles “100” and “Tiger Inside”.

SuperM’s first-full album came out on September 25 2020 with the title track “One (Monster Infinity)”.

Then, on April 9 2021, they made a special single called “We Do”, an exclusive partnership with Prudential to bring people to have a healthy life after the pandemic with a proper campaign and a TikTok challenge.

On August 7, 2021, they held a special free concert “SuperM: We Do Concert” without the members EXO’s BAEKHYUN and SHINee’s TAEMIN because they were in the military.

Do you miss SuperM? Let us know and be sure to stick around KpopWise for more updates on all your favorite Kpop artists and idols!

It Went from Chill to Drama Real Quick!

Does anyone know what this song is, like fr I’m sad and mad if I don’t, or if it’s just made up for one quick part.