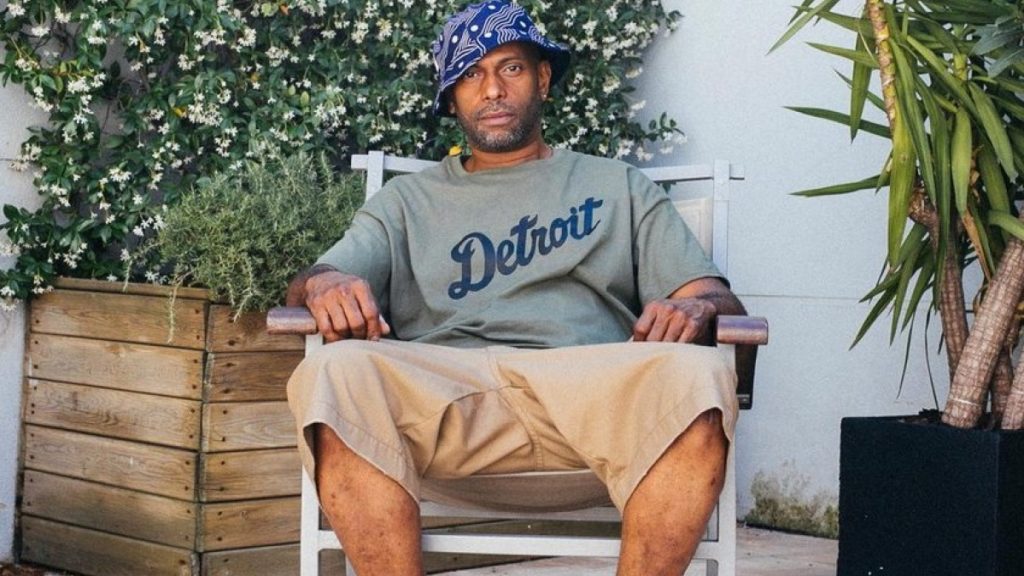 Theo Parrish has mixed the latest DJ-Kicks, out next month.

Spanning 19 tracks, DJ-Kicks: Detroit Forward, is a celebration of the present and future of music in Parrish’s home city of Detroit.

With the exception of his own track “Real Deal” with Duminie DePorres, which came out earlier this year, Parrish signed all of the exclusive tracks. He also sequenced and recorded the final mix, and had creative direction over the artwork.

The 90-minute mix luxuriates in its pacing, “holding the listener in the thrall of a skilful groove continuum, unfolding organically through pauses, exhales, juxtapositions, and readjustments,” we’re told.

In a statement about his mix, Parrish said: “Detroit creates. But rarely imitates. Why? We hear and see many from other places do that with what we originate. No need to follow. Get it straight.”

Parrish’s contribution to the DJ-Kicks mix series follows on from recent contributions to the series by the likes of Cinthie, Jessy Lanza, and Jayda G.

DJ-Kicks: Detroit Forward is scheduled for October 28 release. Meanwhile, you can stream Ian Fink’s “Moonlite” below and pre-order here.