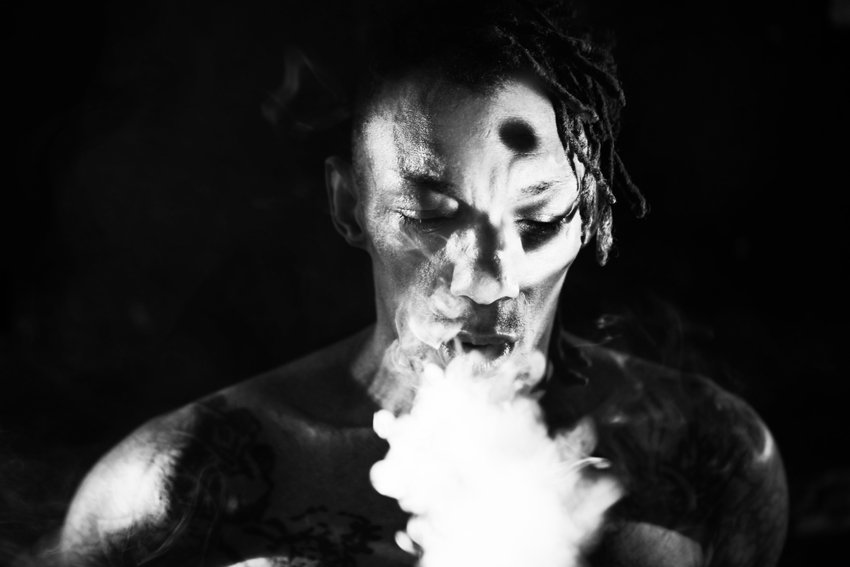 Tricky has announced a new remix EP, featuring reworks of his most recent album, Fall To Pieces.

The four-track EP will include contributions from Trentemøller, Kahn, LA Timpa, and Lafawndah, who remix “Like a Stone,” “Fall Please,” “I’m In The Doorway,” and “Vietnam,” respectively.

With the announcement, Tricky has released Trentemøller’s remix, with the Danish artist stripping the track bare and using Tricky and Marta’s vocals to “build up an entirely new song around them, focusing on a melodic and mystical vibe,” he explains.

The remix EP continues a productive streak from Tricky who in the last year released the Fall To Pieces LP, an EP titled 20,20, and his “Hell Is Round The Corner” autobiography.

You can read more about Trentemøller here.

The Trentemøller remix of “Like a Stone” is out now and can be streamed below. We’ll add a release date when it comes available.