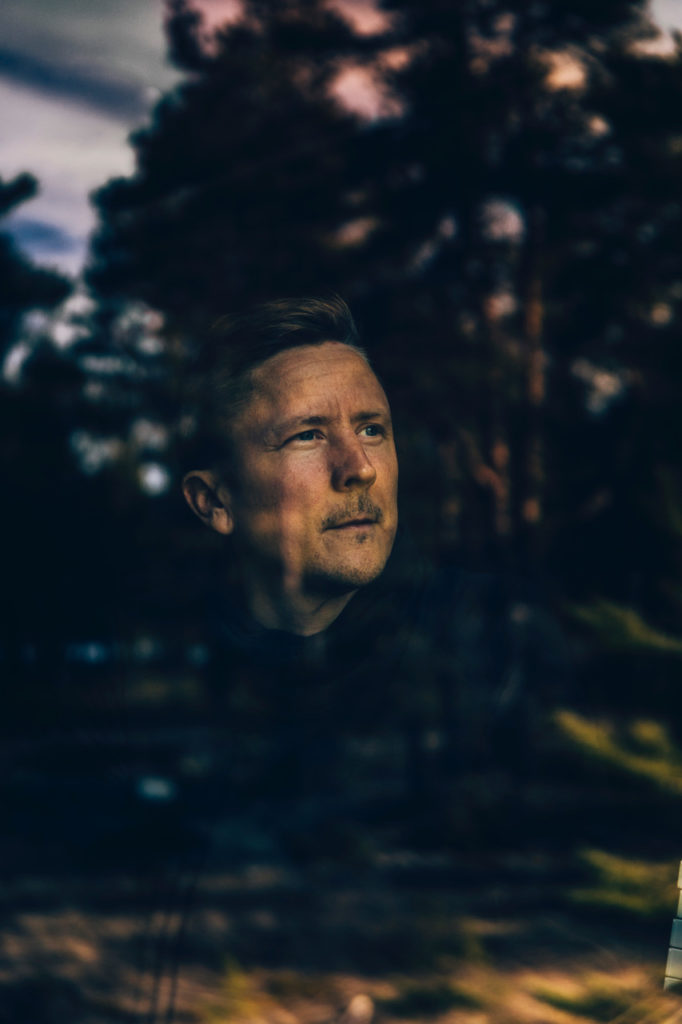 After releasing Visa in 2014, Ripatti went silent for nearly five years. He filled this period with study, exploration, and reconstruction, evolving his sound, his methods, and his practice. This resulted in Rakka, released in February 2020 on Cosmo Rhythmatic, the label of Shapednoise, Ascion, and D. Carbone. The album was inspired by the time Ripatti spent in the wilderness above arctic circle and tree lines, and the feelings and thoughts that traversed him while there.

Rakka II arrives once more on Cosmo Rhythmatic. Whereas the first chapter seemed intent on portraying the elemental forces as free, unabashed, and unconstrained by musical structures, part two is a reconciliation between Rakka‘s brutal hostility and Sasu’s consciousness.

As Ripatti puts it, Rakka II is “a romantic summer vision full of hope and optimism; after the brutalist vibes on the first one, the storm has passed and skies are clearing.”

Ripatti became a revered figure inelectronic music circles during the late ’90s and early ’00s with releases like “Multila” and “Anima,” plus over 20 albums under various aliases. For more information on his work, check his studio feature with XLR8R here.

In 2019, Ripatti contributed a track, an early version of “Rakkine,” to XLR8R+ alongside work from DVS1 and Convextion.

Rakka II LP is scheduled for April 16 release. Meanwhile, you can stream an official album teaser below and pre-order here.

The post Vladislav Delay’s New Album is a “Romantic Summer Vision Full of Hope and Optimism” appeared first on XLR8R.