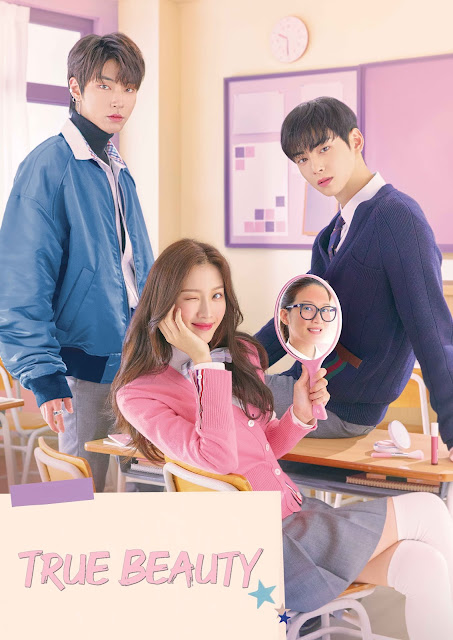 Viu, a leading pan-regional OTT video streaming service operated by Viu International Limited, presents its exciting Korean content for December, featuring eight drama series for Viu-ers to enjoy. These titles are True Beauty, Mr Queen, Cheat on Me if You Can, Hera, The Goddess of Revenge, The Penthouse, Kairos, Delayed and Awaken. This month’s Korean content slate closes out an exciting year of drama on Viu – so be sure to tune in!

Premiering on December 10 first on Viu is True Beauty. Based on a Korean hit webtoon, True Beauty tells the story of a high school student, Im Ju Gyeong (Moon Ga Young), with an inferiority complex about her appearance. She hides behind heavy make-up and convinces others that her made-up face is her natural appearance. The only boy who has seen her without makeup is Lee Su Ho (Cha Eun Woo), an attractive and dashing model student with a dark past. Slowly, the two become drawn to each other and learn more about the other’s secrets. The series features lead actor Cha Eun Woo, who rose to fame in Southeast Asia after appearing in My ID is Gangnam Beauty (2018) and Rookie Historian (2019) and is also a member of the popular boy group “Astro.” Lead actress, Moon Ga Young is known for her work in Tempted, Find Me in Your Memory and Welcome to Waikiki. The series also stars up and coming rookie actor Hwang In Yeop who has appeared in 18 Again and The Tale of Nokdu. 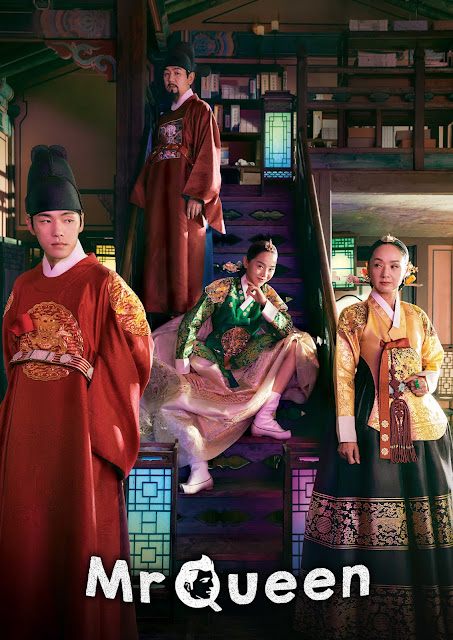 Another first-on-Viu, fantasy comedy-drama Mr. Queen, will premiere on December 13. Adapted from popular web series Go Princess Go, Mr. Queen tells the story of a man from the modern age whose soul gets trapped in the body of a queen in the Joseon era. The female lead, Shin Hye Sun, is widely recognized for her appearances in popular dramas Angel’s Last Mission, Thirty but Seventeen (for which she won the best actress award in South Korea) and hit series My Golden Life. The male lead Kim Jung Hyun gained recognition for his role in blockbuster hit drama Crash Landing On You. The director of the drama, Yoon Seong Sik is well known for his historical dramas such as Hwarang, Bridal Mask and The King’s Face. Mr. Queen is written by Park Gye Ok who also penned a successful medical thriller Doctor Prisoner. The series reunites lead actor Kim Jung Hyun and Seol In Ah who both starred in the drama School 2017. Choi Jin Hyuk will also make a special appearance in this drama.

HERA THE GODDESS OF REVENGE 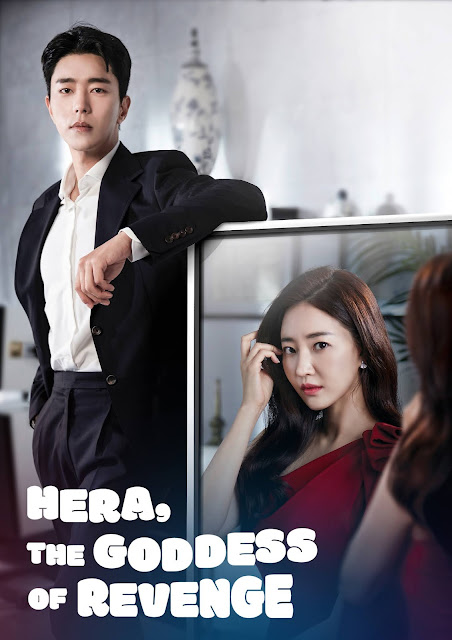 Hera, The Goddess of Revenge is a mystery drama about Hera, a reporter who marries one of the country’s most famous celebrities and becomes a popular influencer. Unfortunately, she is caught in an unfounded scandal that ruins her reputation and she seeks revenge against those who hurt her. The story also follows talented lawyer Cha Min Joon who also vows to destroy those who ruined his family. They both realize there is more going on than meets the eye. They delve deeper and find shocking truths. This drama features Kim Sa Rang from Secret Garden and Abyss and up-and-coming actor Yoon Hyun Min who recently appeared in the rom-com To All The Guys Who Loved Me and My Holo Love. 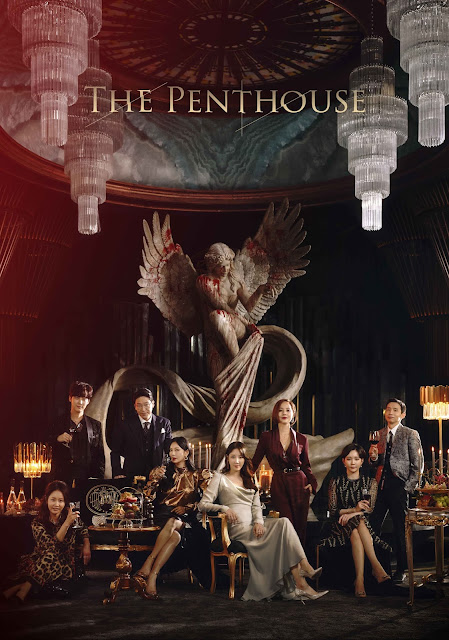 Also showing this month is the drama The Penthouse, the story of an ambitious woman who is determined to do whatever it takes to both enter the high society and a luxury penthouse in the Gangnam District. However, she soon turns into a greed-driven “monster” in the process. The drama is the highly anticipated reunion of writer Kim Soon Ok and PD Joo Dong Min, who worked together on the popular SBS drama The Last Empress. As a recent top drama, it has achieved high ratings in South Korea. For example, the 11th episode broadcast on December 2 recorded an average TV viewership rating of 19.6% nationwide, and 21.2% in metropolitan areas.

CHEAT ON ME IF YOU CAN 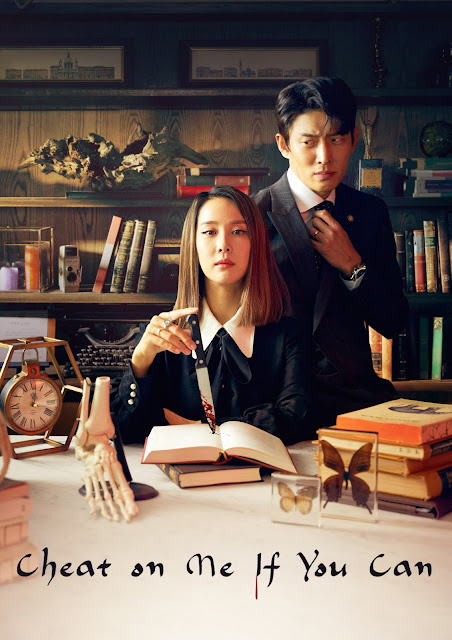 Also showing is Cheat on Me if You Can. The series follows Kang Yeo Joo (Cho Yeo Jeong) who is a best-selling crime novelist. Because of her job, she is perpetually thinking about gruesome murder methods to write about. Her husband Han Woo-Sung (Go Joon) is a divorce lawyer. He is a doting husband but one day writes a memo to his wife that reads “If I cheat, I die.” Cho Yeo Jeong is most recognized for her leading role in the award-winning film Parasite, while Go Joon is best known for his breakout role in The Fiery Priest. He also starred in his first lead role in Oh My Baby earlier this year.

Additional titles include fantasy thriller Kairos, corporate melodrama Delayed Justice and mystery drama Awaken. Be sure to catch these and many more thrilling shows coming up this December on Viu! Viu-ers can watch these series and movies on the Viu app which can be downloaded for free on App Store, Google Play, and selected smart TVs, as well as on the web at www.viu.com.