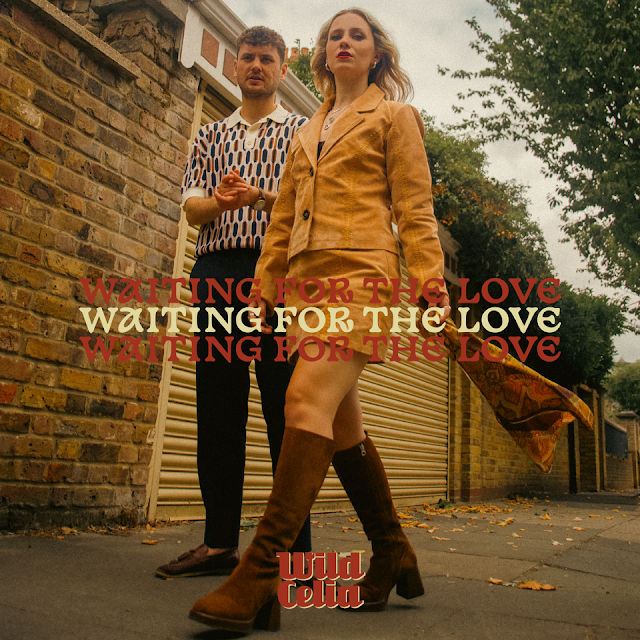 Released less than a week ago Wild Celia has returned with their strong and emotionally charged track “Waiting For The Love”. The single is the duo’s third-ever release and has already got jus shy of 10,000 plays on Spotify within a week!

Simply put Wild Celia’s latest single “Waiting For The Love” may just be the song that’ll push them in-front of thousands of people.

The hype behind Wild Celia is real as their previous two cuts achieved them a combined total of 33k plays on Spotify alone with praise coming from various online magazines and Spotify playlisters.

Literally the song captures your ears with the stunning vocal hooks and smooth guitars wafting away like a warm bakes loaf of bread. Vocally we’re talking about the very top tier of voices, something that can rival the likes of Kacey Musgraves and Stevie Nicks.

The chorus is the duo at their very bets as you can hear all of the elements combine into one, it’s both euphoric and anthemic with charming sun-kissed guitar tones ensuring that the track has a bright undertone to it.

Simply put Wild Celia’s latest single “Waiting For The Love” may just be the song that’ll push them in-front of thousands of people, expect to hear more from them – and who knows, possibly see them headline a major festival in a few years time (with songs like this it’s definitely possible).